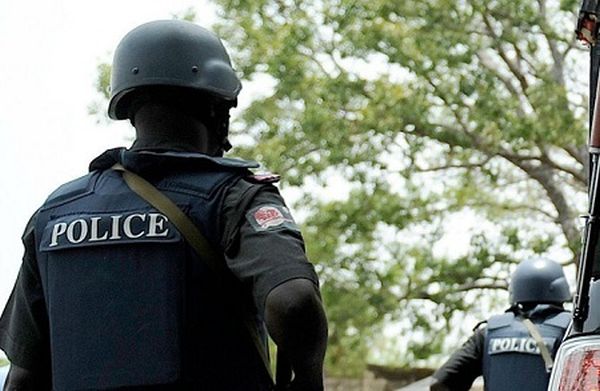 Three suspected student cult members of Adekunle Ajasin University, Akungba Akoko have been arrested by police detectives in Ondo State over the death of a 21 year old undergraduate, Daniel Paul, during initiation.

The state Police Commissioner Undie Adie, said: “On the 20/4/2019 at about 1300hrs, one Kabiru Rasak ‘M’ of Achiever University Road Idase, Owo came to the station and reported that his cousin one Daniel Paul ‘m’, aged 21yrs, who was a student of Adekunle Ajasin University Akungba Akoko, was murdered by unknown person(s).

“On the strength of this information, detectives from the Special Anti-Cultism Squad Akure swung into action and made the arrest.

“Upon interrogation, the suspects confessed to be members of ‘Aiye’ secret cult confraternity; they also stated that on 20/4/2019 at about 4a.m., they took the deceased to the bush at Akungba Akoko town where he was murdered during initiation.

“The suspects mentioned other members of the group who are still at large.

Meanwhile, the Police have arrested one Funmilade Busayo for using his wife, Funmilayo, for money rituals.

The suspect allegedly stole the wife pants, sponge and wrapper for ritual purposes.

The Police Commissioner said that “one Funmilayo Ayoola of Orita-Obele Estate, Akure, reported that sometime her panties, sponge and wrapper got missing in their three-bedroom apartment.

“She subsequently informed her husband, Funmilade Busayo, who denied knowledge of the missing items.

“However, she became sick afterwards and her health deteriorated with attendant loss of weight. She was taken to various healing homes without success.

“Her family was consequently involved and the incident was reported to the Police.

“The husband, however, confessed that he masterminded the removal of the panties, sponge and wrapper from their home, for the purpose of money ritual with the help of a herbalist called Baba Ojo in Ijare, Ondo State, who died in January.”

OOU is the headquarter of Yahoo Boys in Nigeria – Lady says

Photo Of Three Heartless Robbers Who R-ped A...

Panic As Plane Crash-lands In Ilorin