There are some Nollywood Stars who have ventured into the Political Industry in Nigeria, some of these Actresses have been appointed as Special Advisers to some Nigerian Governors. We will be talking about four of these Actresses in this article. 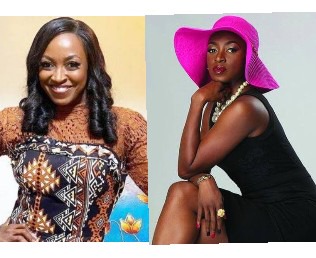 Kate Henshaw is an Actress who is also doing great in the Political sector, According to Pulse, she was appointed as the Special Adviser to the Governor of Cross Rivers State in the year 2015. 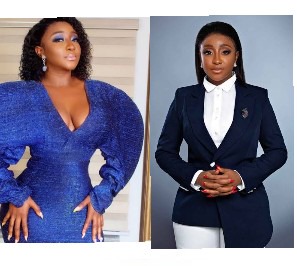 Nollywood Actress, Ini Edo is also doing great in the Political Sector, According to reports, she was appointed as the Special Assistant on Culture and Tourism by the Governor of Akwa Ibom State in the year 2016. 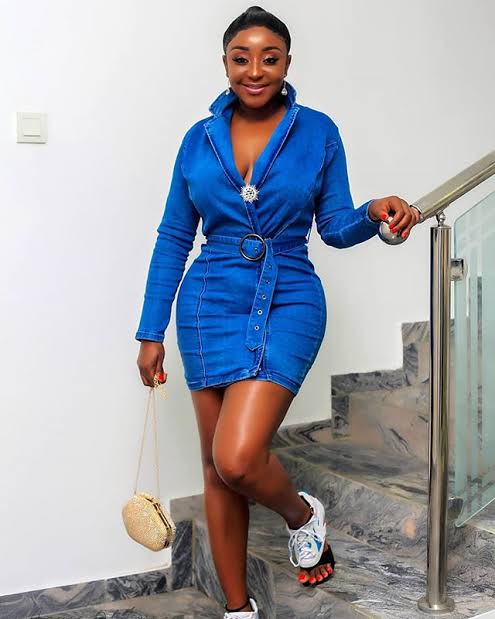 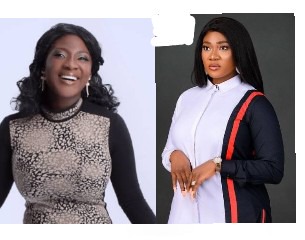 Nollywood Actress, Mercy Johnson is also doing great in the Political Sector. According to Punch, she was appointed as the Senior Special Assistant on Entertainment, Arts and Culture by the Governor of Kogi State in the year 2017. 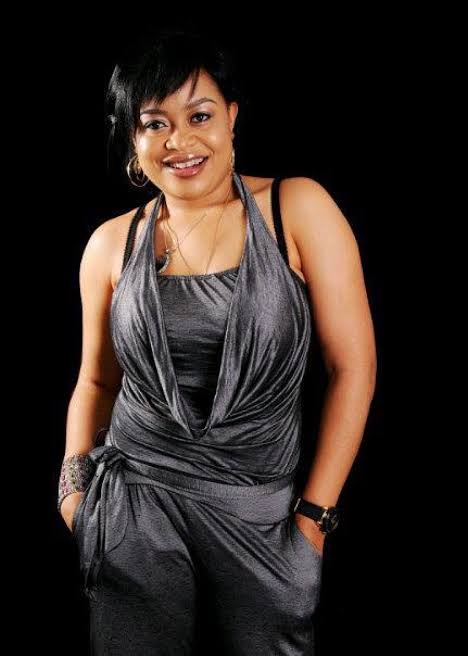 4 Famous Celebrities Who Rose To Fame Without Singing, Acting or Participating in Reality TV shows

5 Nigerian Musicians Whose Fathers Are Not From...

#BBNaija: “I Misjudged WhiteMoney, I Thought He Was...

Being A Single Mum, My Biggest Challenge –...

Pasuma, Ayra Starr, Lyta, And Other Musicians That...

“Is Crossdressing About To Become A New Pandemic...