Home viralsCampus gists [A MUST READ]: Here Are Top Ten Artists In OSUSTECH 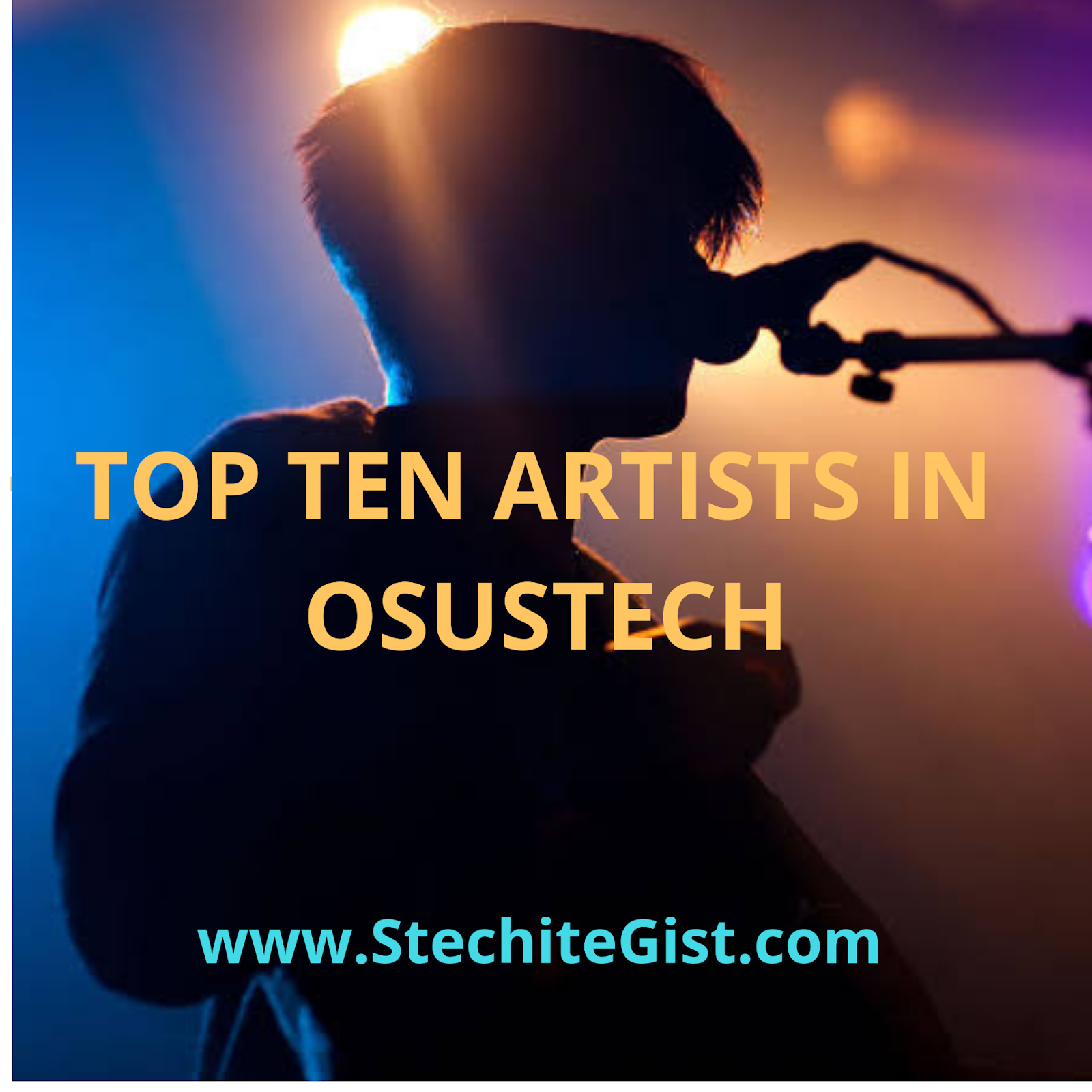 If you are interested in the world of Music, you will definitely want to know some artists on campus. Among several Artists in OSUSTECH, we have been able to select top 10 Artists on campus.

Here are talented artists, who has gotten fame and fans over the years on campus:

10. AREWA: The beautiful damsel “Arewa” is female artist with an amazing voice. Despite the fact that she is a lady, she chose Music and she is making impacts in the music Industry. 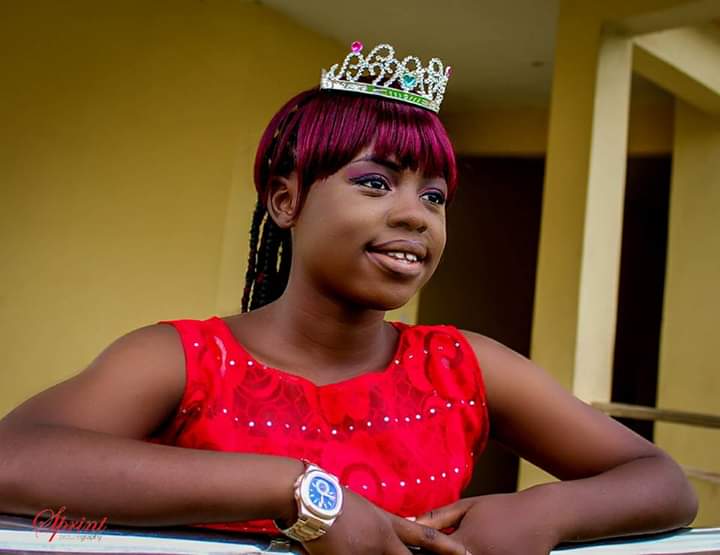 She belongs to the Hills Entertainment Record Labels – “one of the prominent record label on campus”. Arewa is a singer with sweet voice and pleasant tunes. 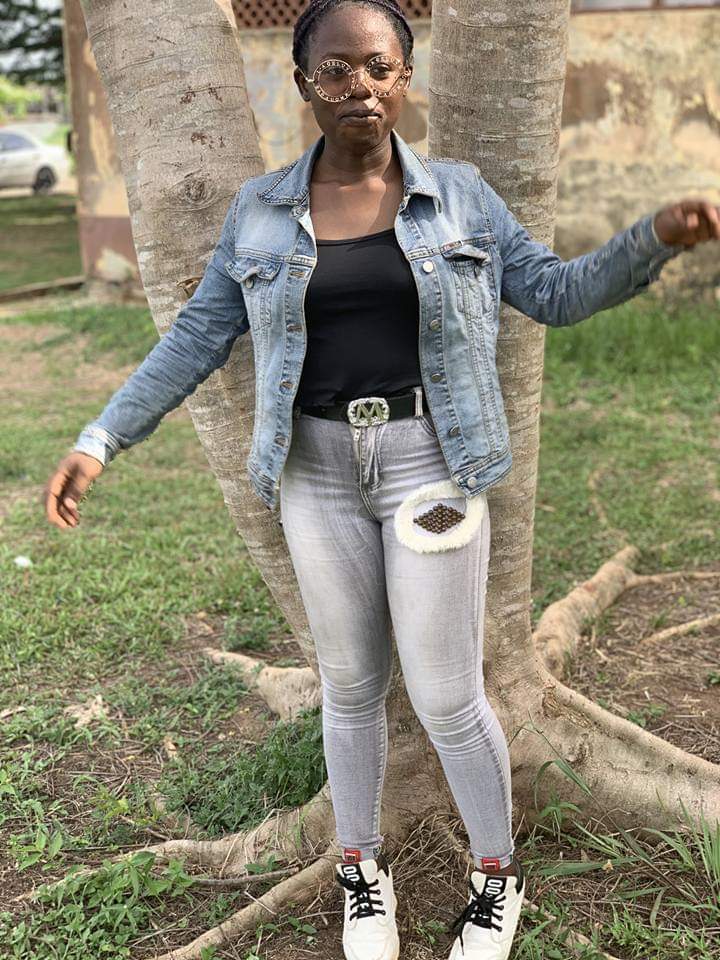 9. LAKENUS: Owoyele Lakenus is a good artist, who delivers rad music. He was born July 29th, 1996. He adores singing and has talents and passion for music recording. 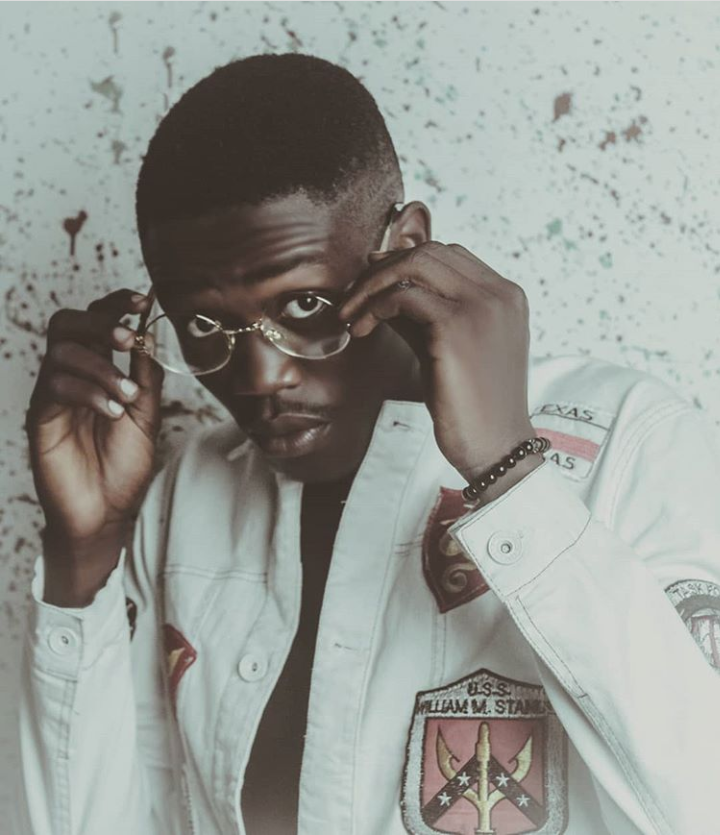 8. WAHABY: Wahaby is a rap artist, with impressive punchlines. He is hardworking and works to deliver good music. Wahaby is talented, focused and passionate about his career. 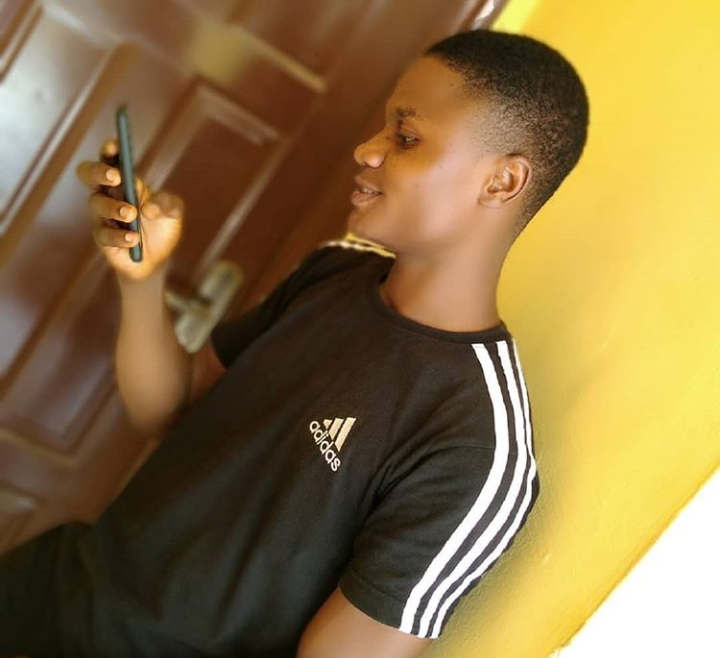 7. OZAI: Ozai is a unique rap artist who delivers his depth lyrics flawlessly. His hardcore says so many things that makes sense in seconds. Ozai is an handsome artist, whose inclination for good music is very impressive. 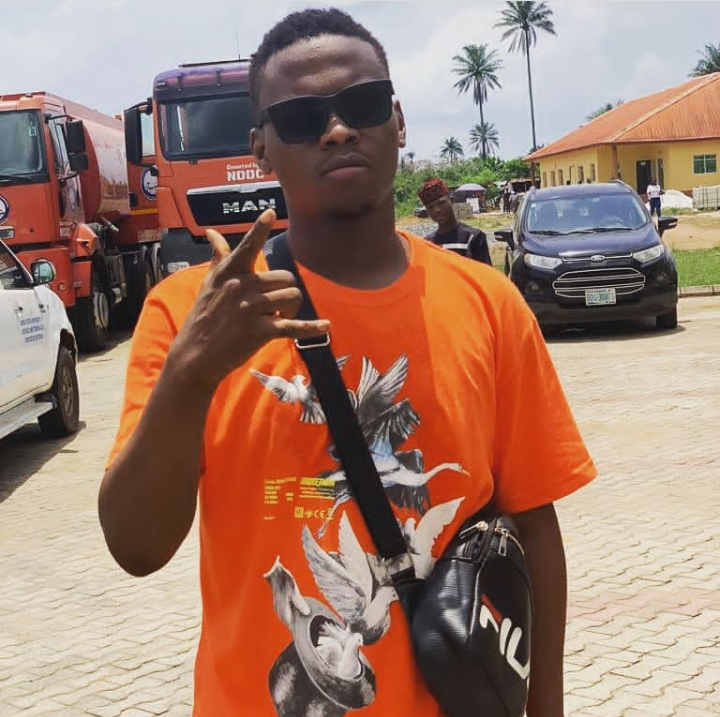 6. 8BALLS: Feranmi staged as “8_balls” is a rap artist. He is lyrically creative and good at what he does. 8balls dishes dope punch line, in which his fans develop so much interest in. He is one of OSUSTECH talented rap Artist. 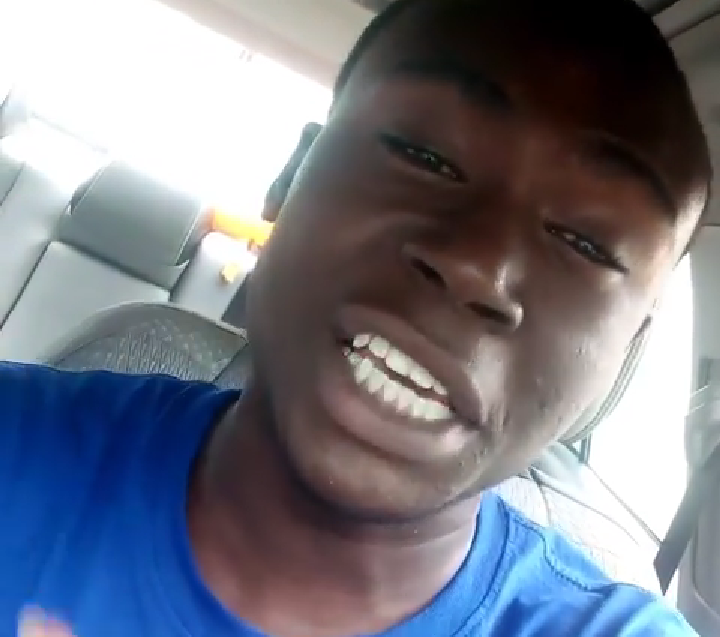 5. PANJA: Panja Ganja Planter is a talented musician with unique style of music. He was born April 7, 1996. Panja is lyrically creative and produces music with pleasant tunes. Panja is known for his natural ability to produce good music. 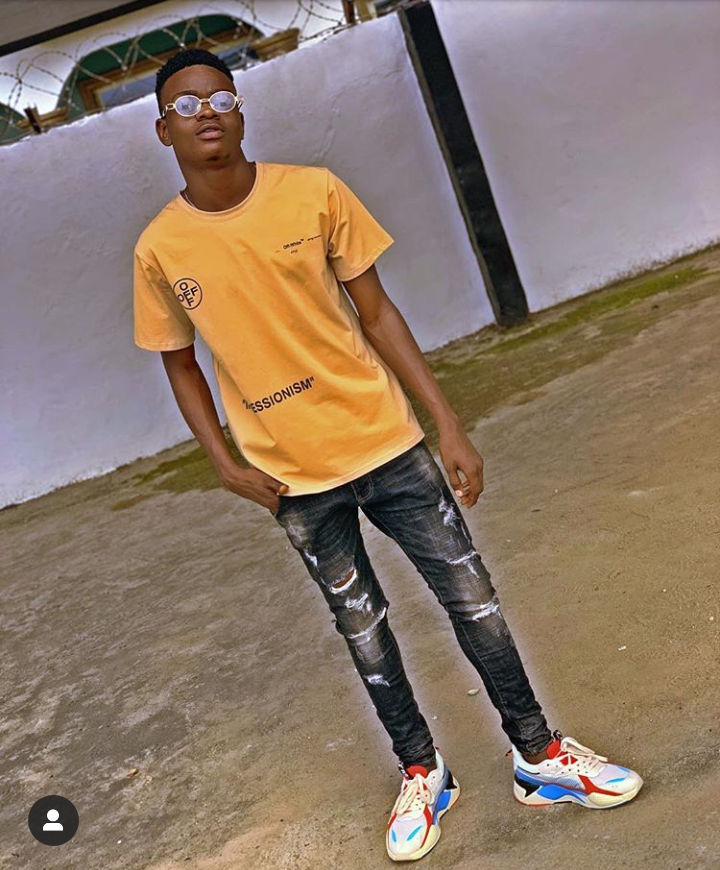 4. SKCAASIE: Isaac popurlaly refered to as “Skcaasie Streetarian” is a wonderful singer and rapper. He was born May 22, 1992. Skcaasie is well known for his good taste of pleasant music. He has grown large over the years in his music career, featuring several top stars like Skales. 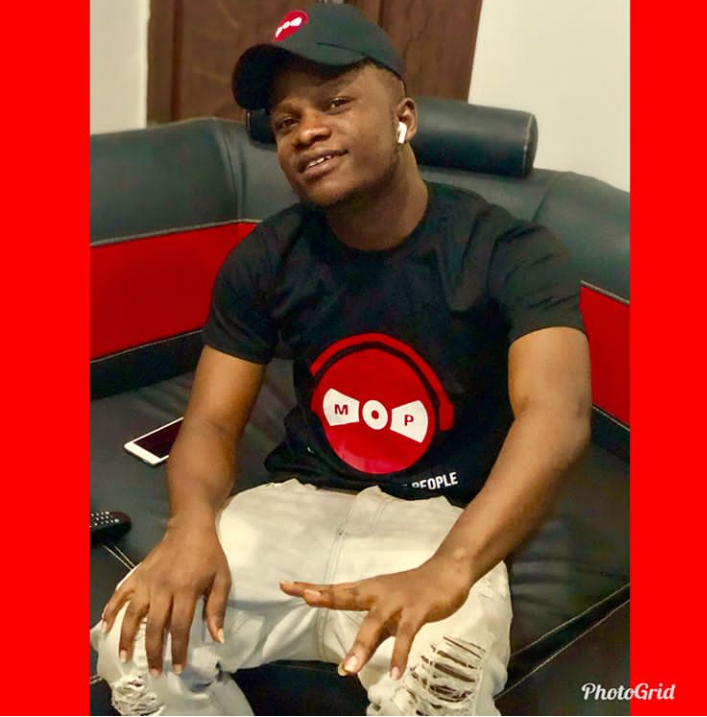 Skcaasie is currently the C.E.O of Mop Studios, which is regarded as one of the most prominent record labels on campus. 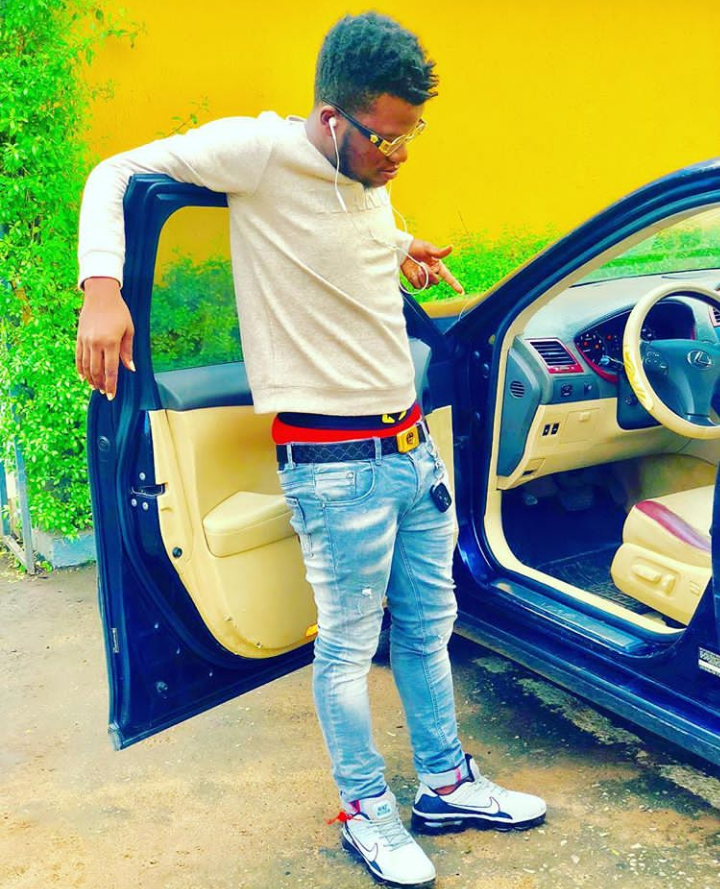 Skcaasie is an influential student on campus, who cruises with Benz. He is hardworking and passionate about his career 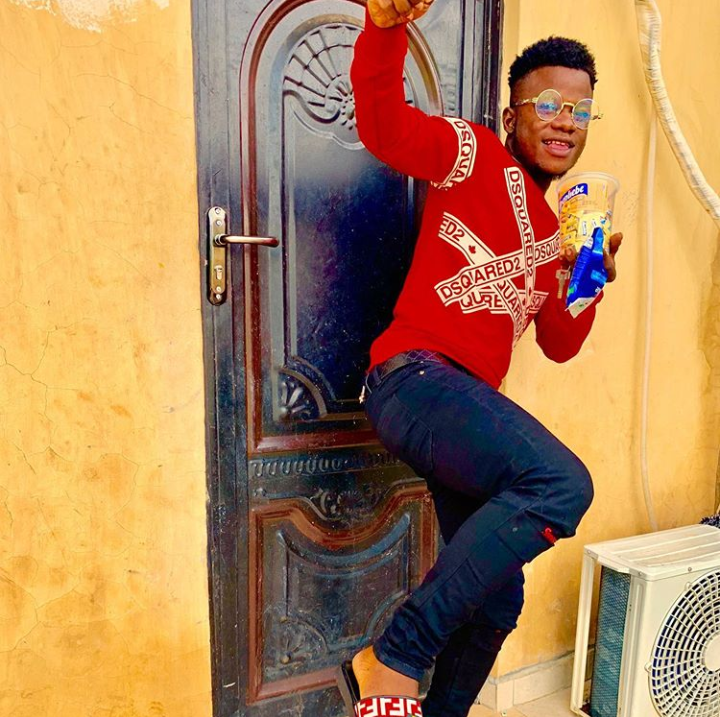 3. JEZZY: James Benson has talents and desires in good music. He is known for recording and performing art. Star boy Jezzy songs has been a nectar to music playlists. He is hardworking and passionate about his career. 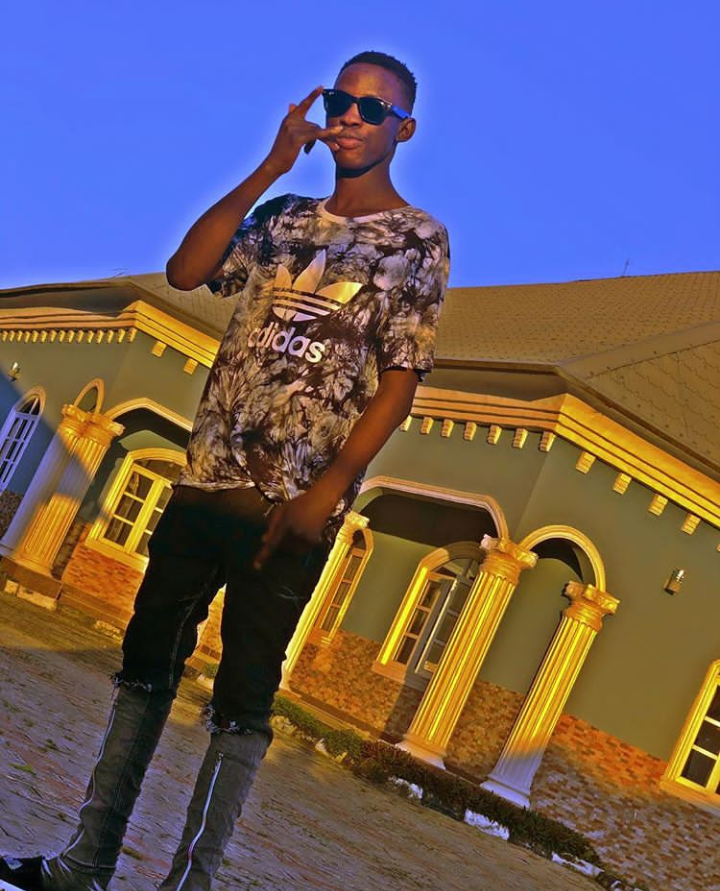 2. AYMID: Ayomide Ajayi (AYMID) is a rising star of campus hip-hop music horizon. He was born September 12, 1997. In 2018, following his passion towards good music, he was described as the best Rap Artist on campus. 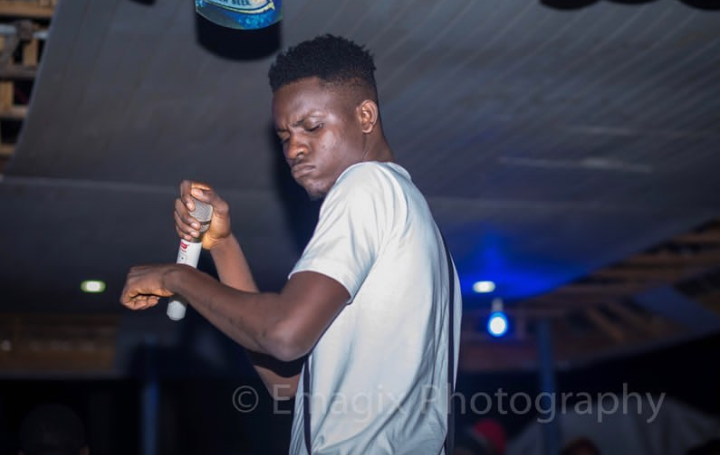 One of his favorite line “Eruku toh se Morning Devotion toh invite DJ” has stormed the interest of his fans. 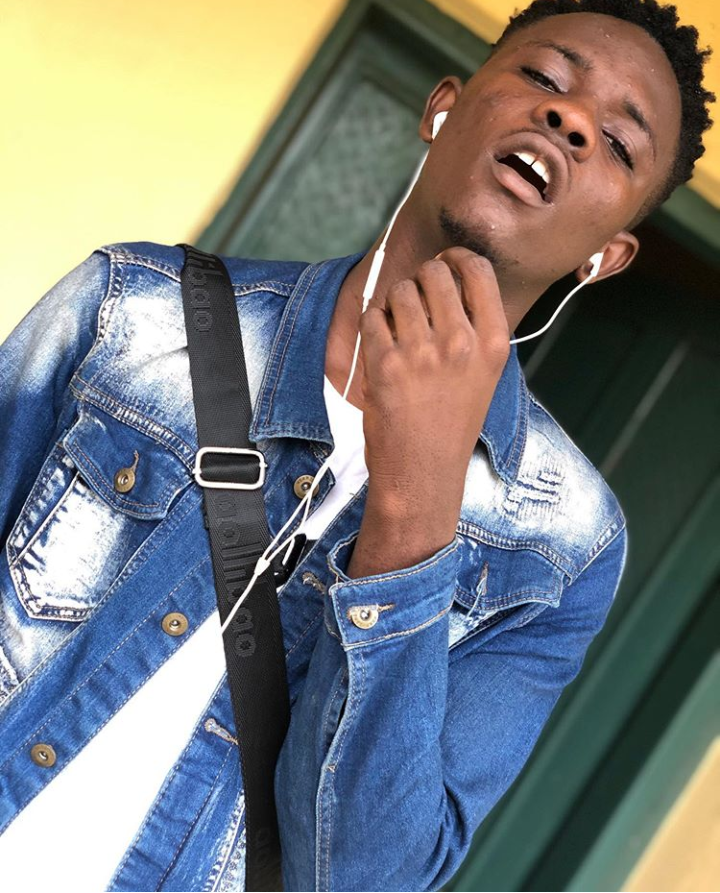 He joined OSUSTECH 2015, and has indeed made an impact over the years  after he released several music that has got Students talking about. AYMID is known for his recording mostly in his native Language, Yoruba. 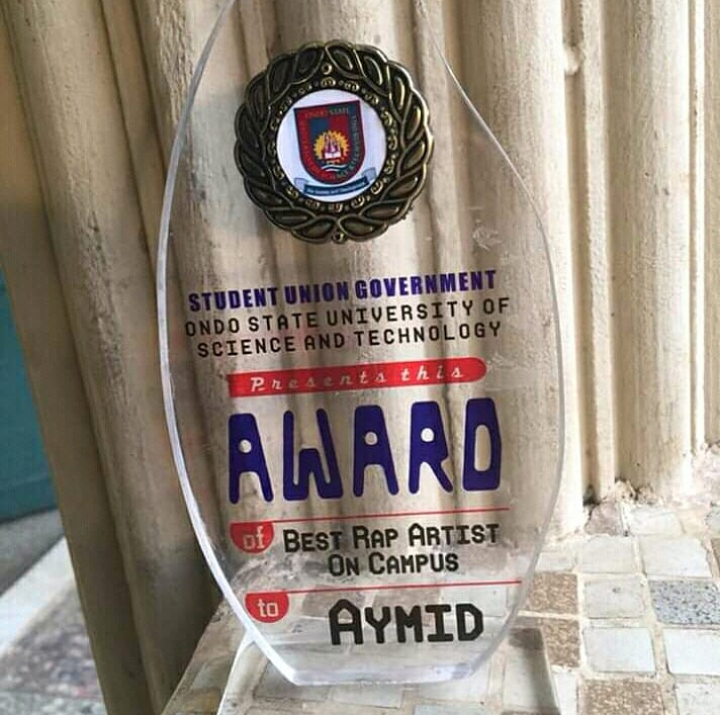 1. SAMWELL: Adeuti Samuel Mercy, popurlaly refered to as “Samwell” was born Feb 19, 1997. He is a multi-talented student, dream chaser who is focused on his career. 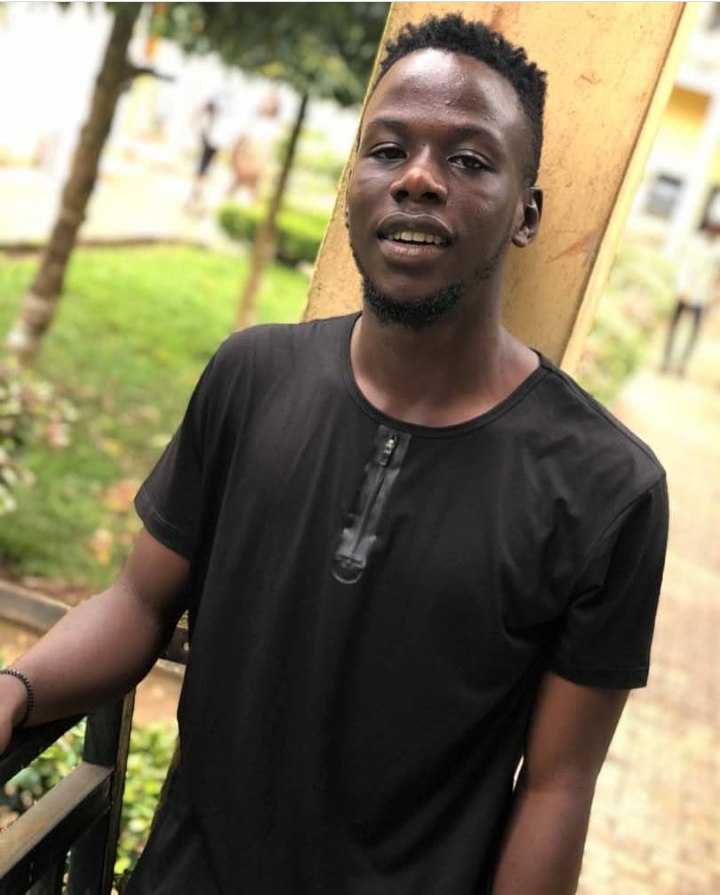 In 2017, he was an executive of the NSBS. In 2018, Samwell was awarded the best artist on campus after his ceaseless hardwork and devotion to good music. 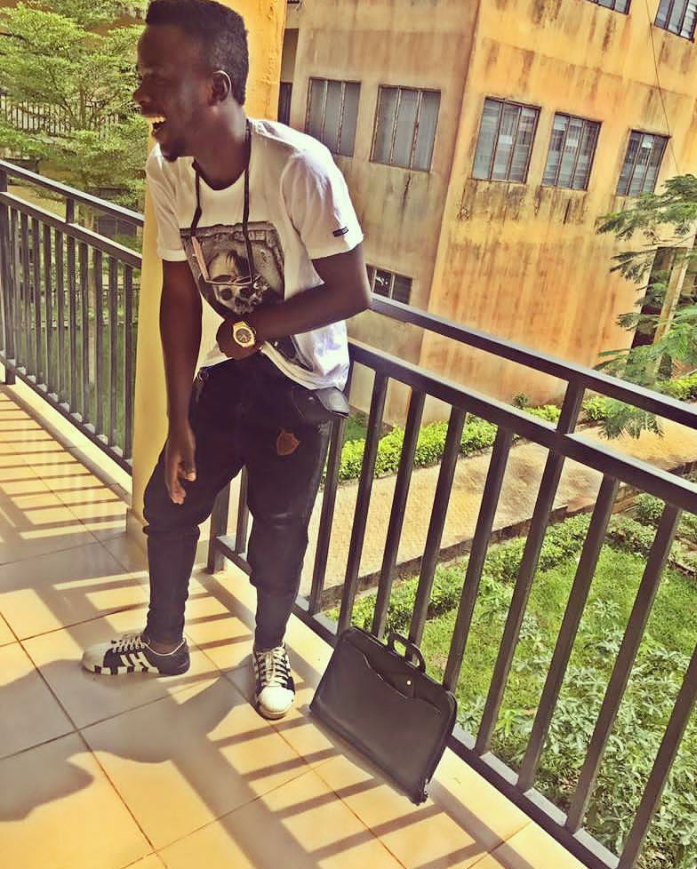 The “Shalalolo crooner” made a hit that shoot up his fans and this song has been regarded one of the best music on campus. 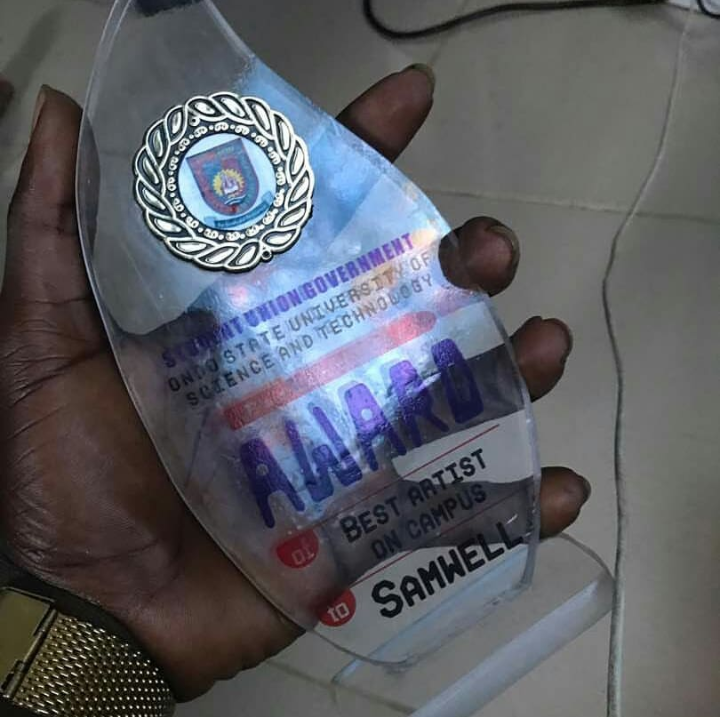 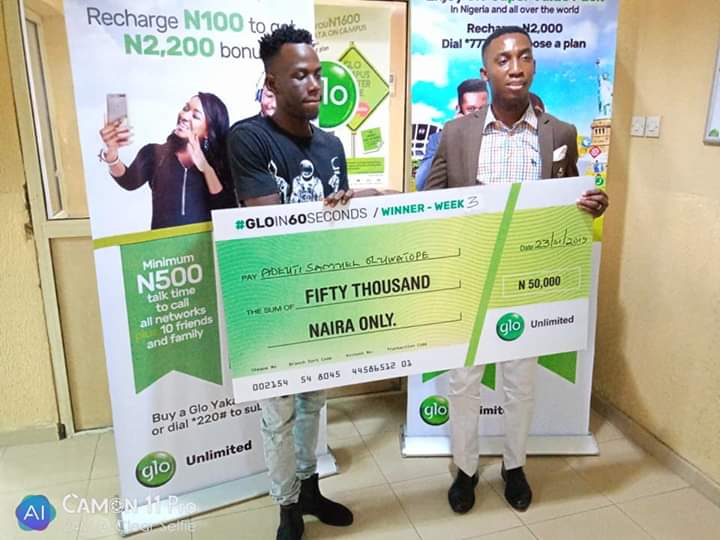 Despite the fact, that they have been selected, there are many decent rivals. so who knows, perhaps, the rating will change soon.

What’s Your Opinion On This? Drop Comments Below

“Some Bandits Are Foreigners, They Vowed To Make...

“Why There’s Power Outage In LASU Campus For...