Home » ASUU Update: FG Reveals when Ongoing Strike will be called off 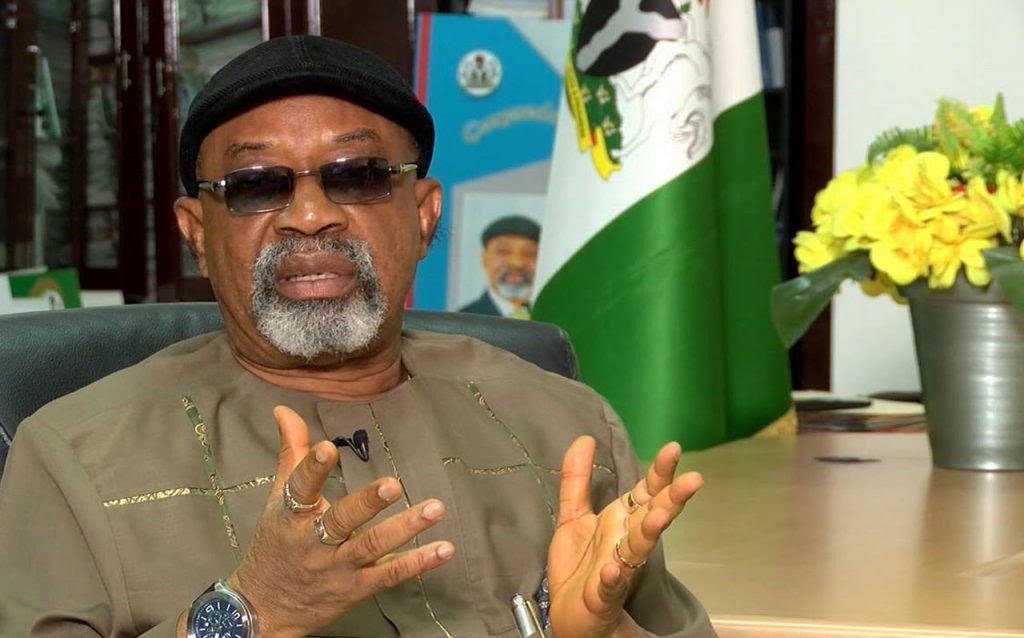 The Minister of Labour and Employment, Dr Chris Ngige, hinted in Onitsha, Anambra State, that ASUU might call off the strike, while he was speaking to the reporters.

According to the minister, the Buhari administration is labour-friendly and is always concerned about the welfare of the nation’s workforce.

Ngige said that the Federal Government would make necessary efforts to ensure the strike is called off this January.

He revealed that the funds to meet most of the demands of the Union has been provided.

FUTA to be renamed after Shagari, Alumni Kicks against it

Omoyele Sowore All Smiles After Being Released By...

Selena Gomez says she wants someone to love...

Commotion As OAU Student Pours Sniper In Her...