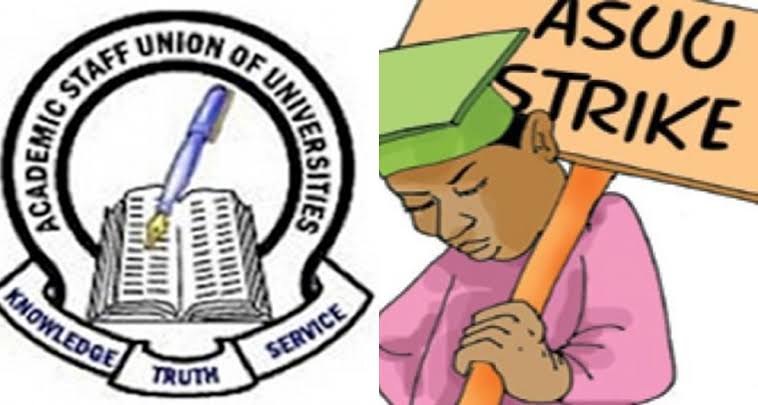 The teachers, under the auspices of the Academic Staff Union of Universities (ASUU) began a nationwide strike since November, last year, over some disagreement between the Union and the Federal Government.

The Minister of Labour and Employment, Chris Ngige has pleaded with striking university lecturers to show some mercy on students by calling off their strike.

He also declared, in Akwa, Anambra State to the reporters, that Federal Government would pay a minimum wage, adding that things were being worked out by the committing saddled with the responsibility.

He said: “FG will comfortably pay minimum wage, we want to pay it, but there must be balancing because figures were bandied and we are asking Labour to exercise patience.”

“I appeal to ASUU and Labour to have mercy on students and be patient. As far as I’m concerned, we have treated Labour well. And they should also know I’m a comrade and that is why I always intervened on matters that concern them.”

The FG and Labour representatives adjourned their meeting until Monday (today), after a five-hour deliberation last Friday.

Mourinho Could Be Sacked Next Week