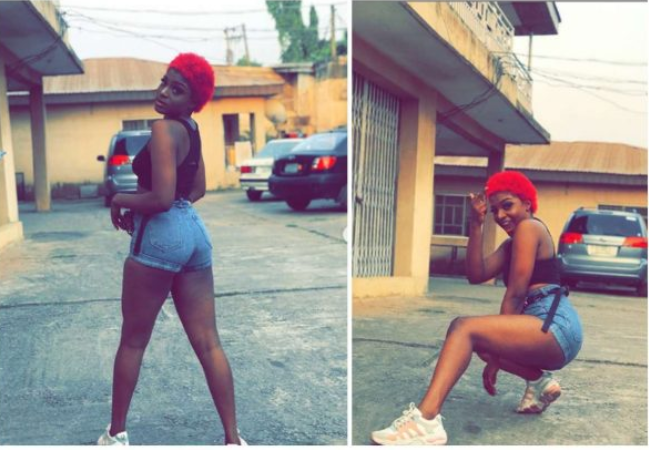 A young beautiful video vixen, Wendy based in Edo State has reportedly bled to death after allegedly being used for rituals.

Her boyfriend as identified as Best Jide, is being accused of using her for ritual.

Following a recent chat she had with a friend before her death, she said she had a dream that she was bleeding and was told, in the dream, that her boyfriend had used her for ritual.

It was disclosed that immediately when she woke up, she started bleeding,prompting her to call her Pastor, who confirmed that Best had indeed used her for ritual, that she should have a river bath within 3 days or risky losing her life.

However, Jide denied having hand in her death when contacted while he had gone private on Instagram. Wendy’s friends have since started storming her social media pages to mourn her.

Unfortunately, Wendy lost the battle after her last chat with a friend 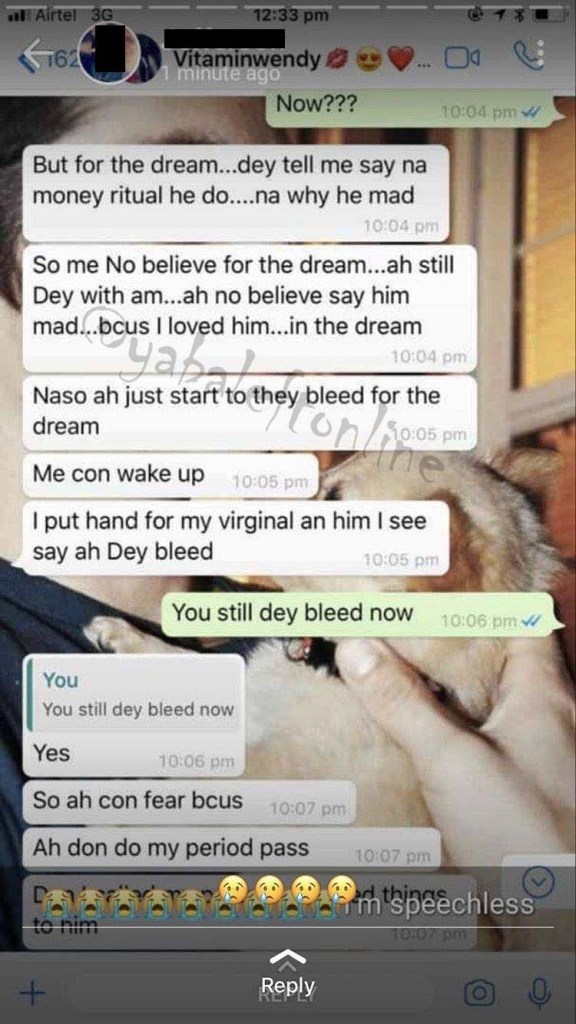 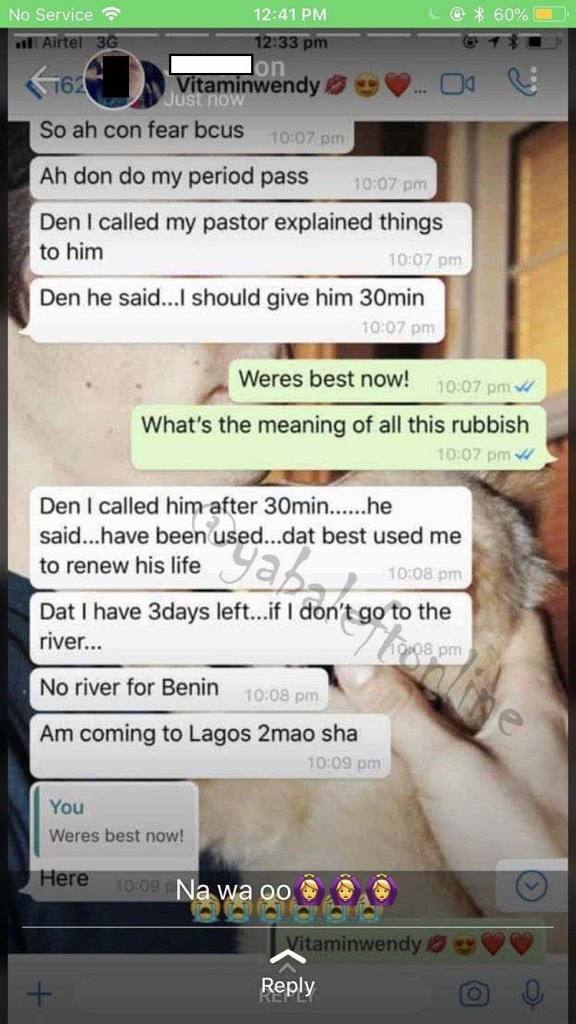 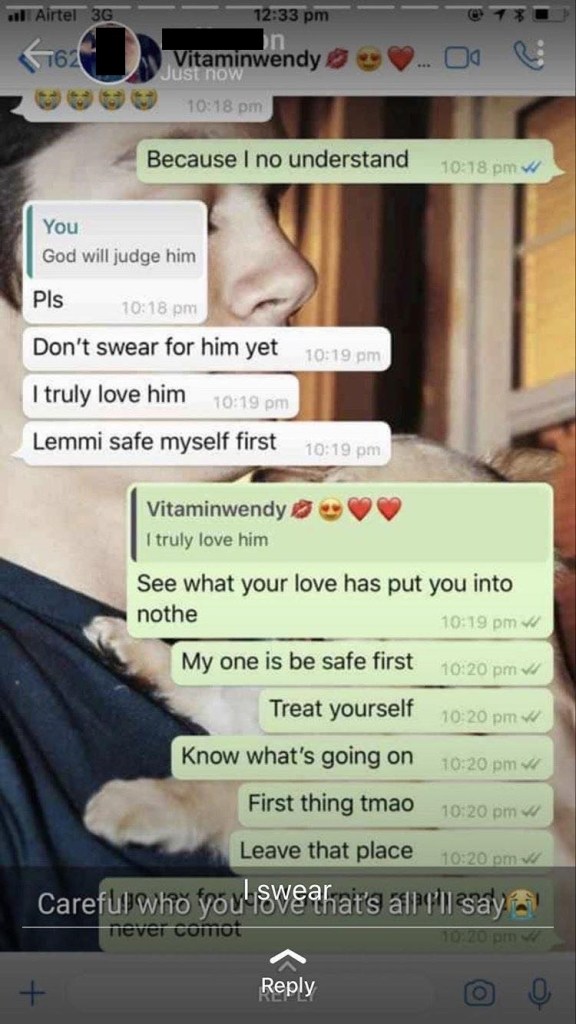 'I Use To Dream That I Will Date Offset' – Bobrisky

Xenophobia: South Africa To Be Dragged To Court

OOU is the headquarter of Yahoo Boys in...

Man Becomes Blind After Being Tortured By SARS...