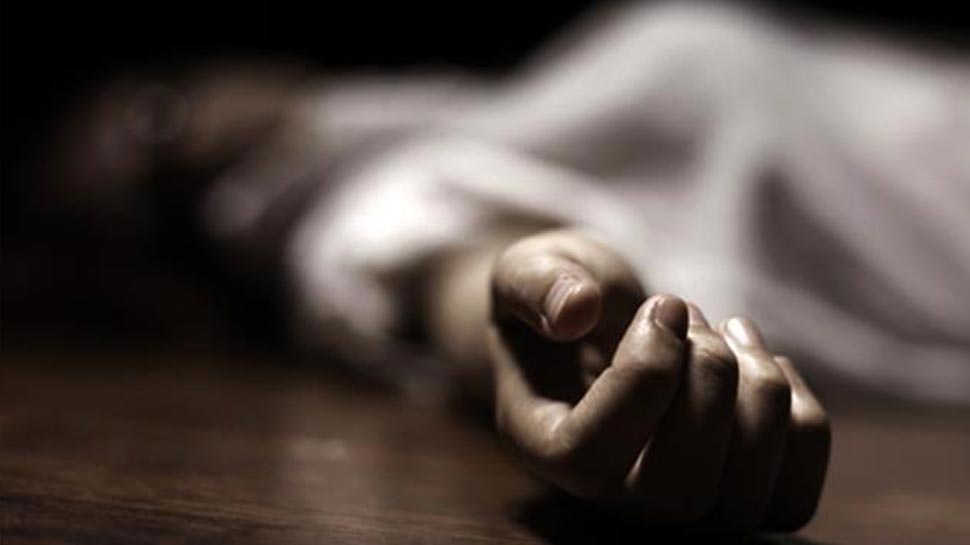 A young girl has lost her life in a most sad manner after drinking juice that contained some quantities of sniper.

A student of the Cedar College, Baruwa, in the Ipaja area of Lagos State, Favour Ekemedili, has died after she drank a pack of juice laced with Sniper on Thursday, May 30th during school hours.

According to reports, the deceased, Favour Ekemedili, left her home on the said day and was in class receiving the day’s teaching with her classmates when she got up, went to her bag, brought out the pack of juice and started drinking it. Shortly after she drank some of it, she threw the juice pack away and went to her seat. Some minutes later, Favour began complaining of having stomach pains. Her classmates rushed her to the school’s sick bay. Her classmates informed the nurse on duty that Favour began complaining of stomach ache after she drank the pack of juice she brought to school.

They searched for the juice pack she threw away and brought it with the remaining content to the nurse. Upon examination, the nurse found out it was smelling of the popular insecticide, Sniper. Immediately she raised alarm and Favour was rushed to the General hospital in the area.

Favour was later referred to the Lagos state University Teaching Hospital where she died on the same day at about 6pm.

The mother of the deceased, Nkem Ekemedili, said she has handed over the case to God as there is nothing that can be done if she fights with the school. She blamed the school for not monitoring her daughter who was in their care at the time of the unfortunate incident.

“On Thursday, May 30, 2019, around 5.40pm, the Ipaja Police Station received a complaint from the Cedar College, Baruwa, that on the same date around 9am, one Favour Ekemedili, an SS1 pupil complained of severe stomach ache and was rushed to the school’s sickbay. The school’s sickbay immediately moved her to the general hospital, which in turn referred her to the Lagos State University Teaching Hospital, where she was admitted for medical attention.

“Her parents were contacted by the school authority. She died around 6pm while receiving treatment. Her friends, who witnessed the incident, stated that the stomach ache started after the girl took a beverage. On a close check of the bottle, it was discovered that it contained an insecticide known as Sniper and not the beverage. The chemical substance was taken for laboratory testing. Homicide detectives from the SCIID are investigating the case,” the statement read.

I Have Slept With My Girlfriend Over 800 Times, but I can't marry Her – Man Recounts

I Should Have Said Ozil Was Crap, Not...