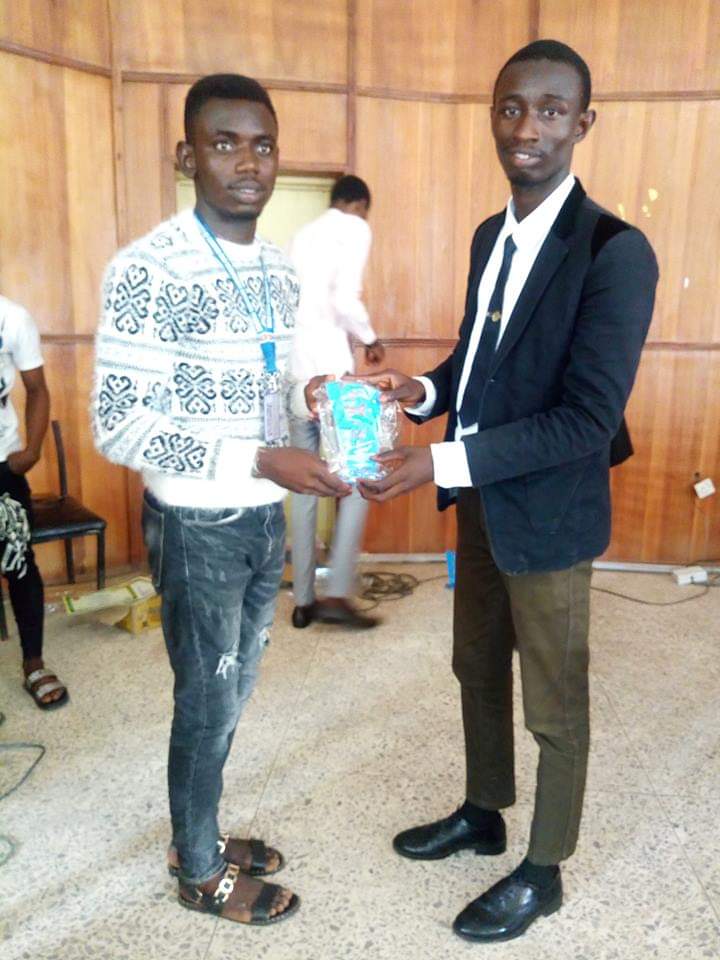 The Nigerian Association of Agricultural Students (OSUSTECH Chapter) rejoices in the heat of the moment. 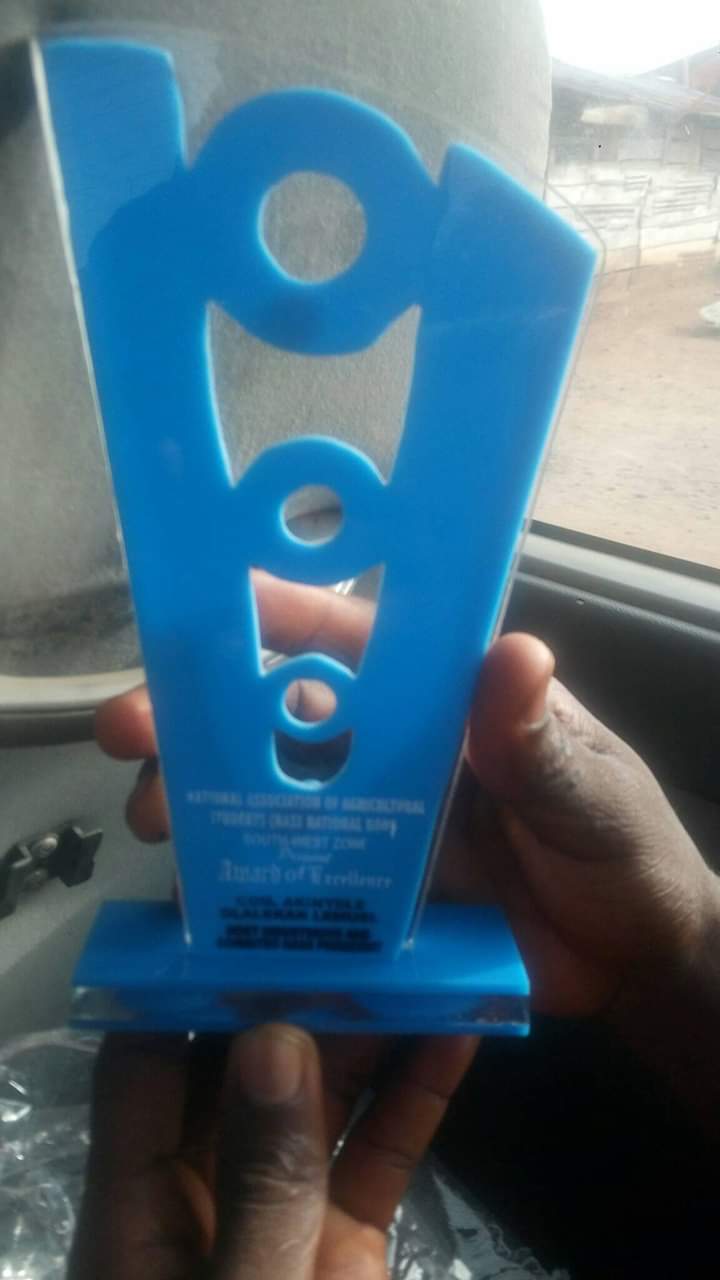 The award was based on his fruitful efforts  and commitments towards the progress of the association.

However, he was commended for his relentless efforts as the P.R.O of the South West Zone (NAAS), in the dissemination of  information that concerns all Students.

Indeed, this is a great achievement for him and the entire NAAS Osustech chapter.

He dedicated the award to all NAAS students of Osustech . 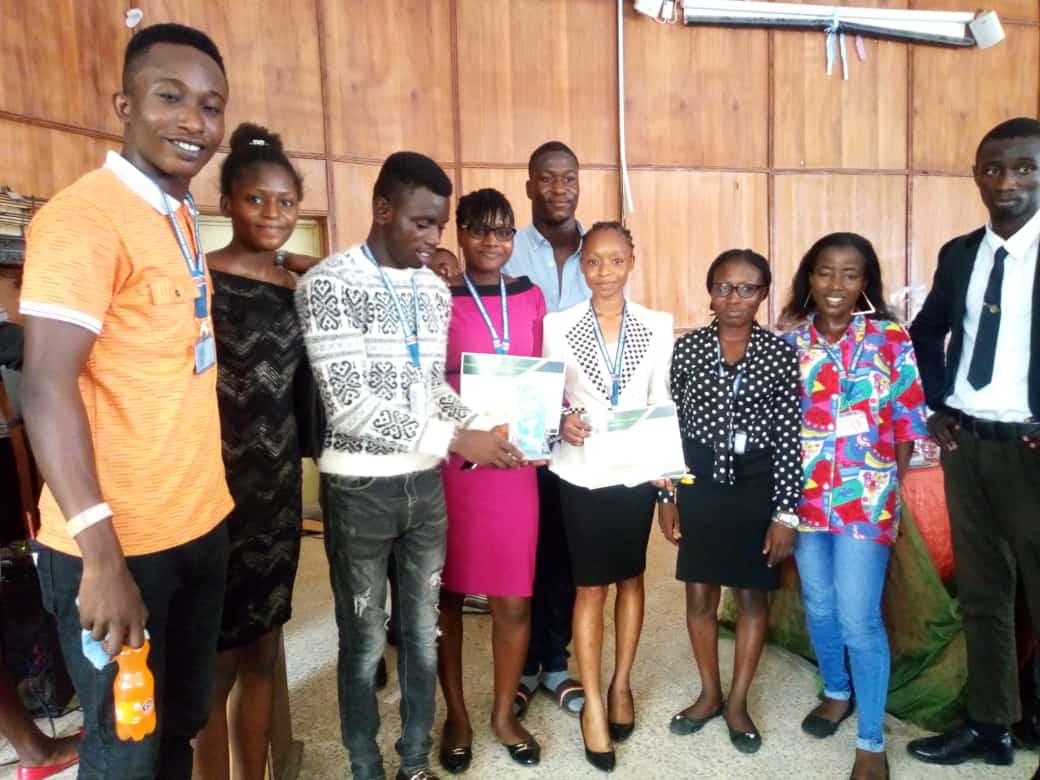 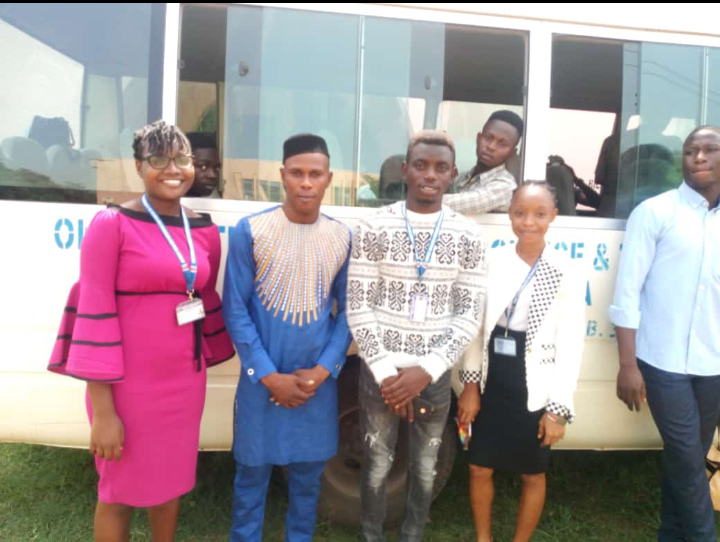 WhatsApp: How to recover deleted WhatsApp messages? Are...

OMG! Student allegedly Poisoned his roommate with a...