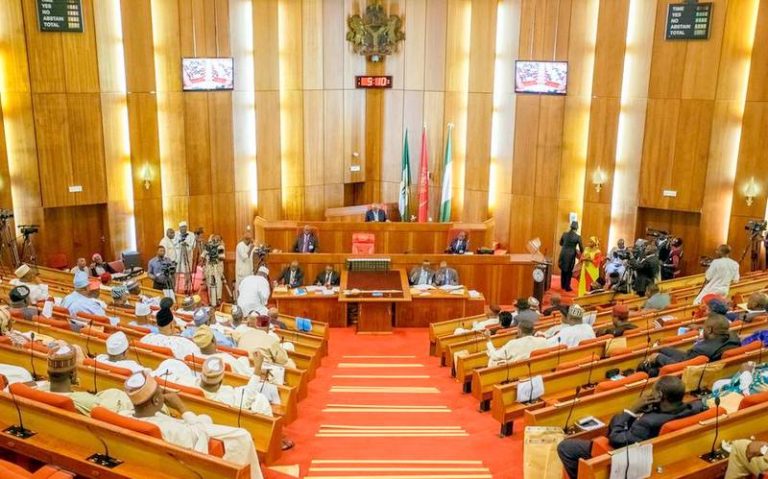 The Nigerian senate has passed the National Health Insurance Bill, 2019 during a plenary session.

According to a report by Punch Metro, the Senate has passed the National Health Insurance Bill, 2019.

The bill was passed on Wednesday during the Plenary.

Earlier in the day, chairman, Senate Committee on Health, Senator Lanre Tejuoso (PDP- Ogun Central), had presented the report of the committee.

Senator Philip Gyunka (PDP- Nasarawa North) seconded the motion asking that the Senate consider the report of the Committee on Health on the National Health Insurance Act, 2003 (Repeal and Re-enactment) Bill 2019 (SB. 278).

The Senate thereafter dissolved into the Committee of the Whole for the clause-by-clause consideration of the bill.

It was the read for the third time and the Senate passed it.

Reacting to the bill’s passage, Senate President Bukola Saraki said, “I think it is the best gift we can give to all Nigerians to ensure that they have basic healthcare for everyone.”

Saraki congratulated the chairman of Senate Health Committee, Senator Lanre Tejuoso; and all those who worked on this bill, adding, “it is a massive achievement towards achieving universal coverage in the country.”