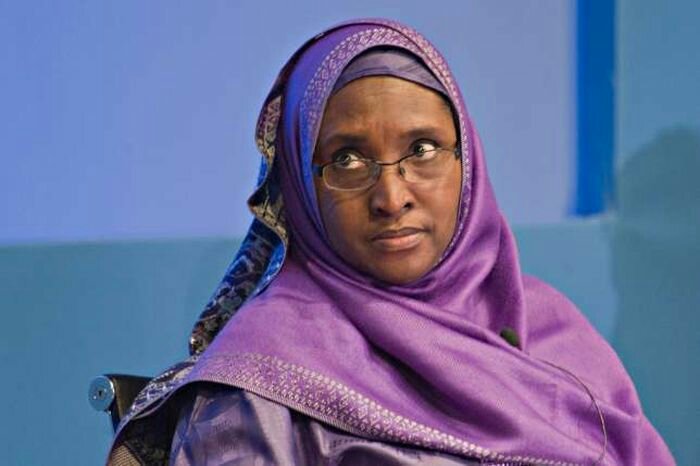 The Minister of Finance, Mrs. Zainab Ahmed, has said the Federal Government will look into gradual removal of fuel subsidy as part of strategies to boost revenue.

Ahmed said this on Thursday on the sideline of the IMF/World Bank meetings taking place in Washington DC, United States of America.

Ahmed made the disclosure while reacting to the IMF’s advice to Nigeria and other countries, who still subsidize fossil fuel to stop doing so.

“It’s good advice, but we have to implement it in a way that will be successful as well as sustainable.

“We are not in the position to wake up one night and just remove subsidy. We have to educate the people; we have to show the Nigerian citizens what the replacement for this subsidy will be.

“So, we have a lot of work to do because subsidy removal has to be gradual and the public has to be well informed,” she said.
Ahmed said that since the IMF/World Bank meetings started, she has had high-level meetings on taxation and discussions on the global economy.

“We spoke on the need to build more fiscal buffers because of the slow down in global economic growth and partly by the natural incidences that are happening around the world like the cyclone in Southern Africa.

“We are discussing between ourselves on how we can better manage our finances and also how we must curtail the increases in our debt.

“For Nigeria, we are asking the World Bank to review some of the initiatives that involve them looking at implementation systems when they are providing funding for infrastructure.”

10 Great Jobs for Undergraduates during this ASUU...