Home » Cardi B Blasts Trump Over Government Shutdown, Calls the U.S.A a “Hellhole” 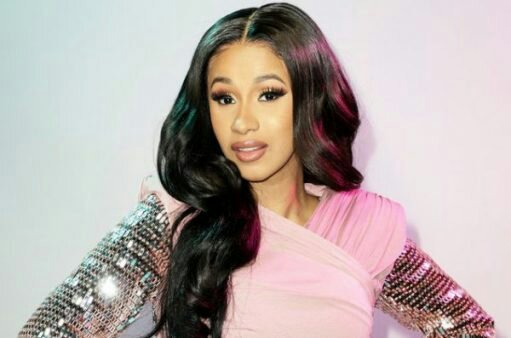 Cardi B had some words for President Trump reportedly had ordered thousands of government workers to return to their jobs Tuesday, despite the fact that they still won’t get paid.

Posting on her Instagram, Cardi reminded folks who horrible these times are for federal workers. “Trump is now ordering, as in summoning, federal government workers to go back to work without getting paid,” she said Wednesday.

READ ALSO: Video: Offset Apologises to Cardi B, begs to accept him back

Cardi continued, calling for action: “Now, I know a lot of y’all don’t care because y’all don’t work for the government or y’all probably don’t even have a job, but this Sh!t is really (expletive) serious bro, this Sh!t is crazy. Our country is in a hellhole right now.”

The current shutdown, which is in its 26th day, was triggered by a fight between Trump and congressional Democrats over funding for a wall along the U.S-Mexico border.Trump wants $5.7 billion to build the structure, but Democrats say a wall would be costly, ineffective and – in the words of House Speaker Nancy Pelosi – an “immorality.”

30 years Adele has been named the richest...

#BBNaija Star, Tboss Gets A Portrait Drawing Of...

LAUTECH Is A Home Of Intellectuals And Not...

PTDF SCHOLARSHIP FOR UNDERGRADUATES AND POSTGRADUATES