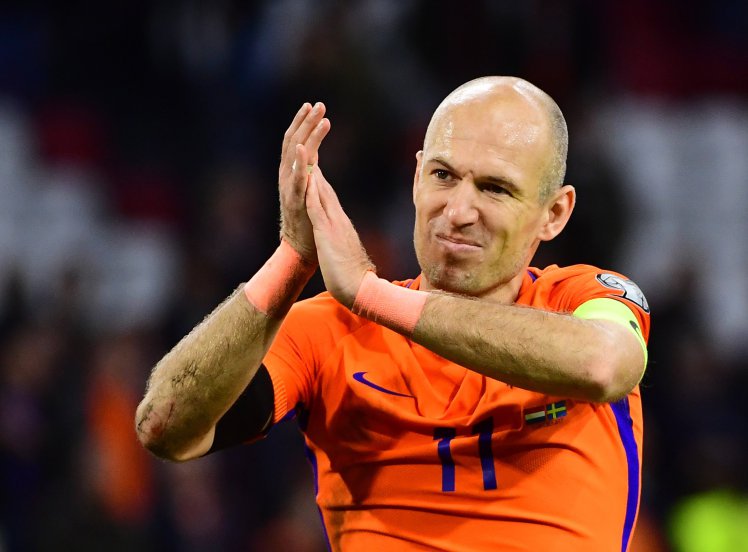 “Liverpool is doing well again, just like last year when they made it to the final, and I also see them as a favourite for the Champions League victory this season.” Robben told football-oranje.

The 35 year old Dutchman also admitted that the Bundesliga champions have been given, “perhaps the worst possible draw” in the Champions League’s round of 16 encounter, having been paired with Jurgen Klopp’s side.

This was stated ahead of Bayern’s clash with Liverpool in next month’s Champions League last-16 tie.

Man Caught Red-handed Having Sex with Neighbor's Daughter in an Uncompleted Building.

If you are bold enough as Yahoo boy,...

My Big Boobs Are Too Sexy And Sweet...

BBNaija: 'Gedoni Is Deceiving Khafi, She Is Blindly...