Check Out 4 Most Underrated Cities In Nigeria

If you have been in and out of some cities in Nigeria, you would not want to leave there, once you’ve visited them. All this is due to their enticing surroundings, tourist places and entertainment arenas.

Going with this, here are four cities “that should be on your must-see list”. 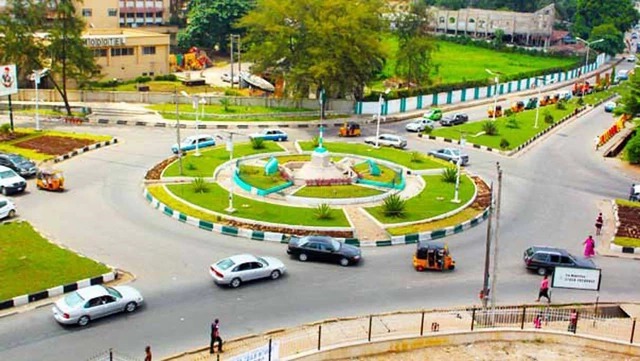 Owerri is the capital city of Imo State which happens to be growing rapidly in population. The city is also known to be a bustling, and cosmopolitan city, with its own culture, and form of entertainment.

Owerri is known for showcasing it’s local artwork. Alongside, the city has its several shopping malls, like that of “Shoprite Owerri mall, Aladinma mall, House of Freeda shopping mall” and many more others.

The evenings often bring tremendous opportunities which many look forward too. This all consist of entertainment at local bars or clubs, which host live music shows from “jazz or hip-hop to R&B or rap”. 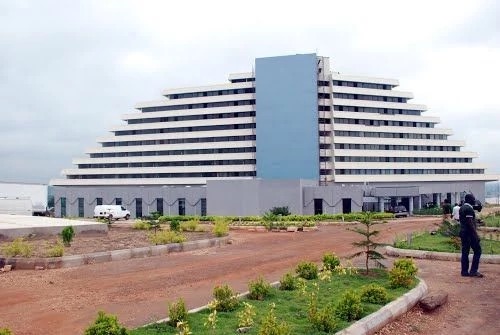 Makurdi is the capital of Benue state, which has so much to offer. Although the population is not so much, it’s the more reason that the city is calm and has less traffic.

In Makurdi, the food alone is so appetizing. Their catfish pepper soup is a meal that many have fallen in love with. And if you are a lover of pork, you will certainly enjoy Makurdi more than ever.

In Makurdi, their supermarkets is that of “Nobis, Togo’s, and OG Winners Shopping Mall”. It has its outstanding restaurants like that of “Steam Fast, Ruthies, and Ark City”.

For many who love to relax in conducive places, the state has a lounge known as District 4, and the Lido night club, plus Okiki lounge. These are just the few great place in Makurdi, out of many others. 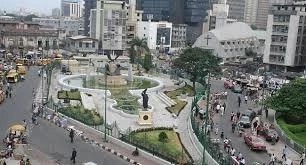 Enugu has always been known as “the coal city” due to its numerous coal deposits. However, the state has more than just coal to offer. Being a thriving town and where the university is, Enugu offers plenty of “nightlife options and delectable cuisine”, especially for students and youngsters.

Enugu is a town that offers so many enticing attractions, such as “Ngwo Pine Forest which features several pine trees, and a limestone cave and a waterfall”. The National Museum of Unity which holds the statues and artifacts from different parts of the country, also happens to be located in Enugu. 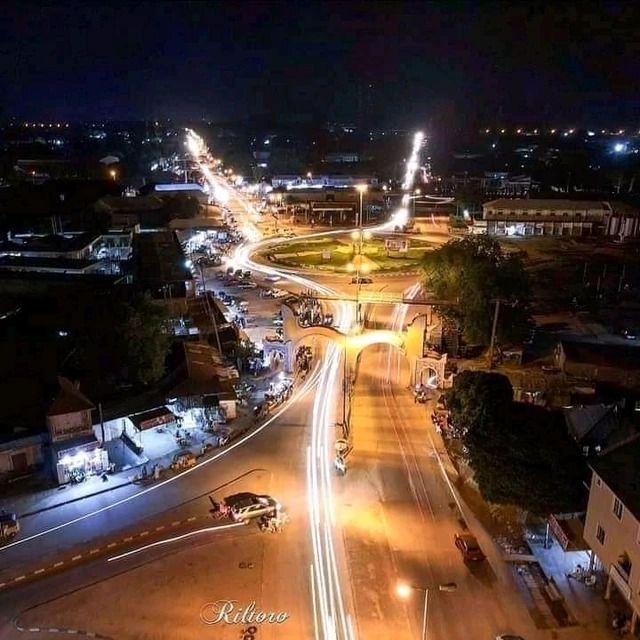 Bauchi is known to be one of the most intriguing cities in the northern part of Nigeria. The state is located just two hours from Jos, offering the most beautiful views within the region.

The famous and well-known Yankari National Park which is home to various wildlife animals, such as “elephants, baboons, crocodiles and hippos”, is a remarkable tourist site, located in Bauchi.

Wikki springs also happens to be another amazing tourist attraction in Bauchi.

Three Naira Notes That Have Been Changed

Top 10 Richest Actors In Nigeria And Their...

Check Out The Gigantic Underground Hotel In China...

Best Club Coach Of The Year Winners Since...

5 Female Celebrities In Their 50s/60s That Maintain...

8 Players Who Are Wearing Special Boots For...

I Went All The Way To America To...

5 International Celebrities Who Have Visited Nigeria In...