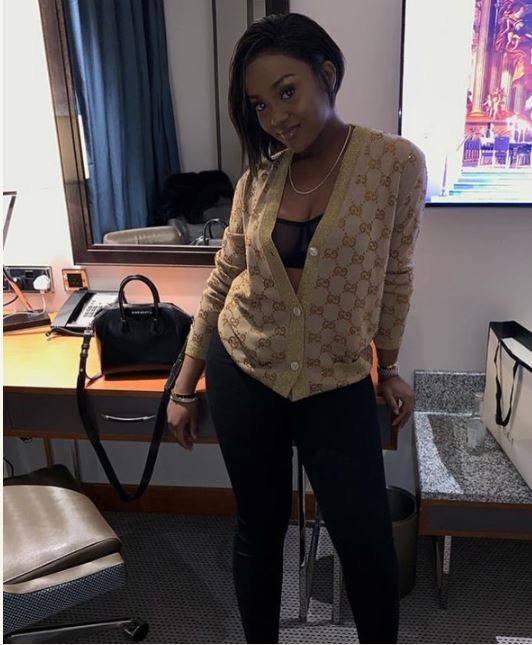 Chioma Avril Rowland was in the United Kingdom to support her superstar boyfriend, Davido who hosted a successful show last night.

ChefChi took to her Instagram, sharing photos of the lovely outfit she rocked to her boyfriend, Davido’s concert at the O2 arena in London.

Her fresh cleavage has caught the eyes of her fans on social media.

One of the highlights of the night was when Davido planted a beautiful kiss on Chioma’s lips right on stage to the amazement of the huge crowd who were in attendance. 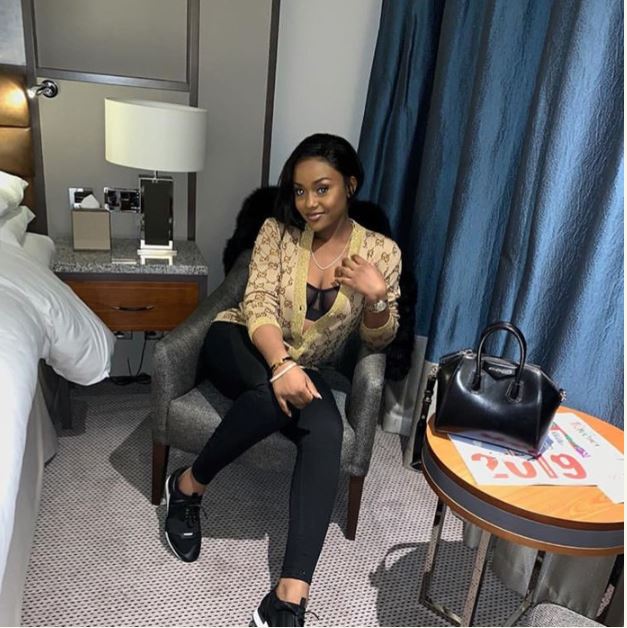 Quick To React To Jonathan's Book, But Silent...

I Bought A Car For A Lady Without...