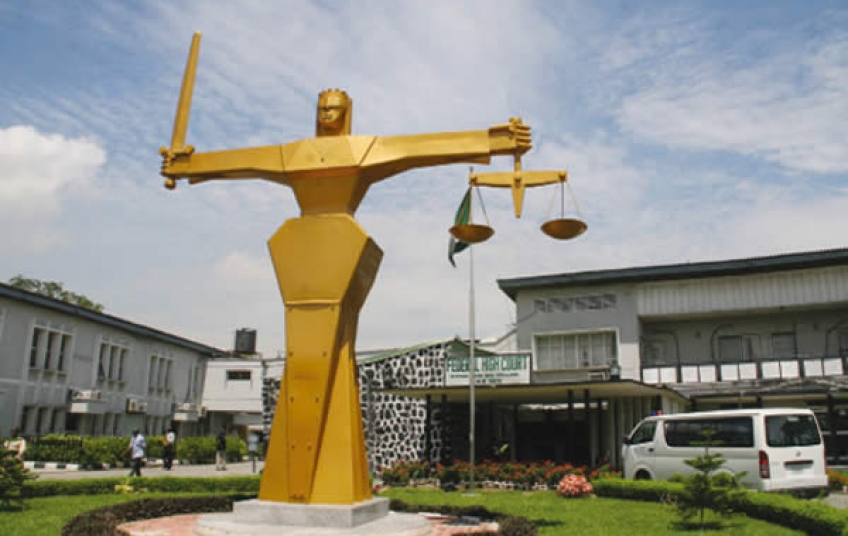 The Nasarawa state government has been ordered by a court to immediately pay Breeze FM N67 million in damages.

A High Court in Lafia, on Friday, ordered the Nasarawa State Government to pay the management of Breeze 99:9 FM Lafia, N67. 3 million for illegal demolition of the station, NAN reports.

Delivering Judgment, Justice Rose Soji, held that the demolition of the station by the government on May 20, 2017 was illegal.

The Judge also held that from the evidence before the court, the demolition was in violation of the relevant laws of the state which stipulated that the government was supposed to give a 21-days notice.

She said the Nasarawa State Urban Development Board (NUDB) notified the management of the station that the Certificate of Occupancy was for residential on May 11, 2017.

“So, from the date the notice was served and when the station was demolished, is just nine days as against the relevant laws of the state.

“Because of not adhering to the stipulated laws, the demolition is thereby declared illegal and the government should pay N17. 3 as special damages and N50 million as general damages,” the judge added.

Justice Soji also ordered the state government to offer public apology to the management of the station for the illegal act.

The News Agency of Nigeria (NAN) reports that NUDB on May 20, 2017 demolished the station over violation of land approval.

Over N1tn Require To Rebuild Damaged Properties In...

How 13years Ochanya was raped to Death