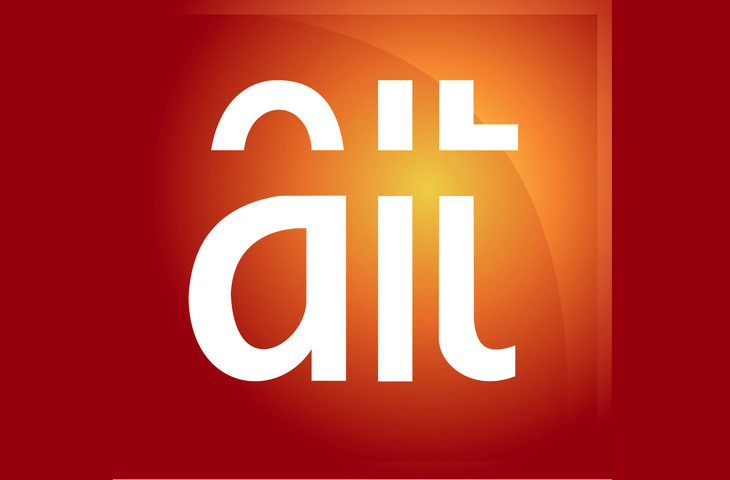 The Nigerian Broadcasting Commission has been ordered to re-open stations owned by DAAR Communications.

The NBC had on Thursday shutdown the two stations owned by Raymond Dokpesi’s DAAR Communication indefinitely for violating its guidelines.

Ruling on the matter on Friday, Justice Inyang Ekpo ordered the re-opening of the stations and ordered that parties in the case should maintain the status quo.

The presiding judge adjourned the case to June 13 for the defendant to show cause why the order should not be granted.

The NBC had suspended the licences of the African AIT, and Ray Power FM indefinitely, as its Director-General, Dr Modibbo Kawu, said on Thursday in Abuja, that the stations committed offences, which included the airing of a Presidential election documentary by the AIT, a matter pending before a tribunal; the inability of the company to pay its fees, the use of “divisive and inciting contents from the social media,” and others.

NBC had similarly before the election shut down Joy FM in Jos for violations of the broadcasting code. Last year, the NBC also shut down Ekiti Radio/TV station when former governor Ayo Fayose used the stations to broadcast fake election results.

How Ibadan-based Yahoo Boy Lost Wife To His...

Drama As Super Eagles Go On Strike In...

Chidinma demands apology from City FM after an...