Home Articles DO WE REALLY KNOW WHAT WE'RE DOING? 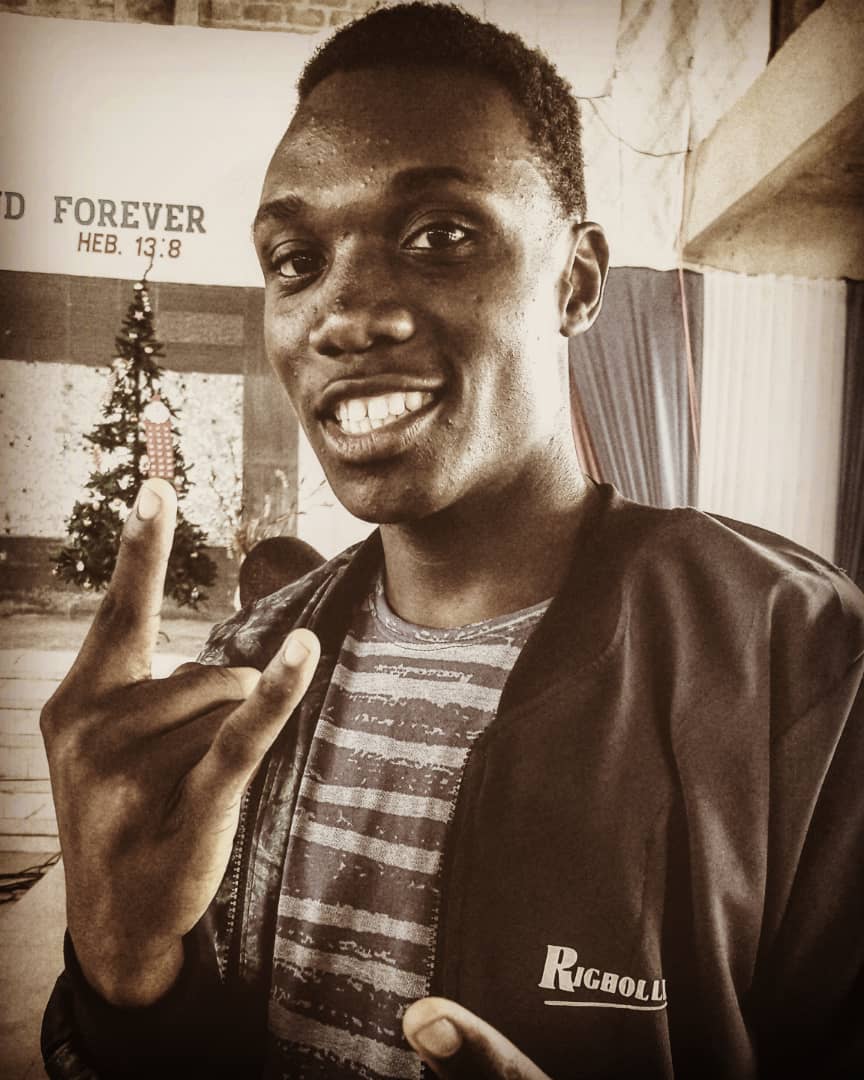 _This would be a short note of push or expression of our worries._

I personally would have in a short run visited over 15 public owned universities, even the biggest of our schools lacks infrastructure, a stable academic calendar, halls of residence for students and many more. Yet the right people affected are not saying anything than wait for update from Channels TV or report from premium times.

_Unfortunately those fighting for these courses don’t even have their wards experiencing such in our universities of today.  Am obviously not saying ASUU isn’t in the right position to go on an indefinite strike action but it’s the wrong association agitating for the right thing.

Am not shocked as at now seeing no broadcast from the NANS obviously we all know election is not far again and everyone wants to relevantly make money through using his/her office to do this, whereas our own time is used to play soccer. I know this sounds unprofessional but I want to be so raw and factual.

When will everyone (students) see that we’re at the losing end. NANS should agitate for this with more zeal than the association of less affected people who just want to use our time to cruise with all the ministers in the country. NANS should wake up and speak for us

ASUU should speak for itself not for us

We seek unionism at its peak, we’re the one studying under detestable condition, we’re the one living in dangerous environment with no water and light.

Cc: NANS central
NANS all geopolitical zones
All Student Union leaders in Nigeria
All comrades and defenders of our course
Greatest Nigerian Students

JOKES that will definitely make you smile