At Fordham University, Denzel Washington first majored in journalism before switching to acting. In addition to being cast in the popular TV medical drama St. Elsewhere, he made his feature picture debut in the comedy A Carbon Copy (1981). (1982-88).

He later made appearances in a number of blockbusters, including Philadelphia, Man on Fire, The Book of Eli, American Gangster, and Flight. For his roles in Glory and Training Day, he was awarded an Oscar.

He was nominated for an Oscar for both his leading performance in the 2017 movie Roman J. Israel, Esq. and the 2016 play adaption Fences, which won both the Tony and Pulitzer Prizes.

Washington was born in Mount Vernon, New York, on December 28, 1954. He has two brothers and is the son of a Pentecostal minister and a beauty parlor owner.

Around the age of seven, Washington made his stage debut in a talent competition held at his neighborhood Boys & Girls Club. He was able to feel secure and stay out of trouble at the club. 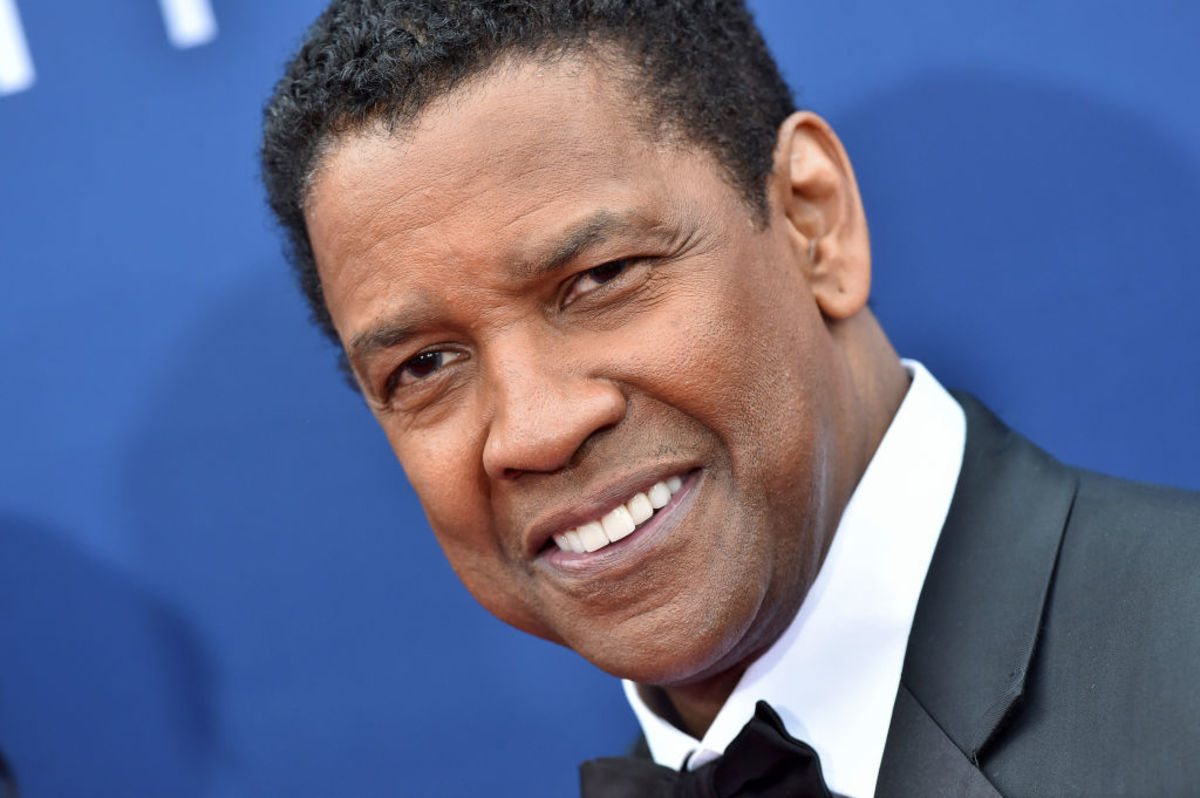 When he was 14 years old, his parents got divorced, and his older sister and he were sent to boarding school.

Washington attended Fordham University, but at first he struggled academically. He took some time off from school, came back with a renewed passion in performing, and earned a B.A. in Drama and Journalism in 1977.

Washington then worked with the Shakespeare in the Park group after receiving a scholarship to the American Conservatory Theater in San Francisco.

Washington’s first major motion picture was the comedy A Carbon Copy (1981). Before being given a leading role in the popular television hospital drama St. Elsewhere, he has made appearances in a number of off-Broadway productions and television movies (1982–88).
Playing the real-life South African apartheid martyr Steve Biko 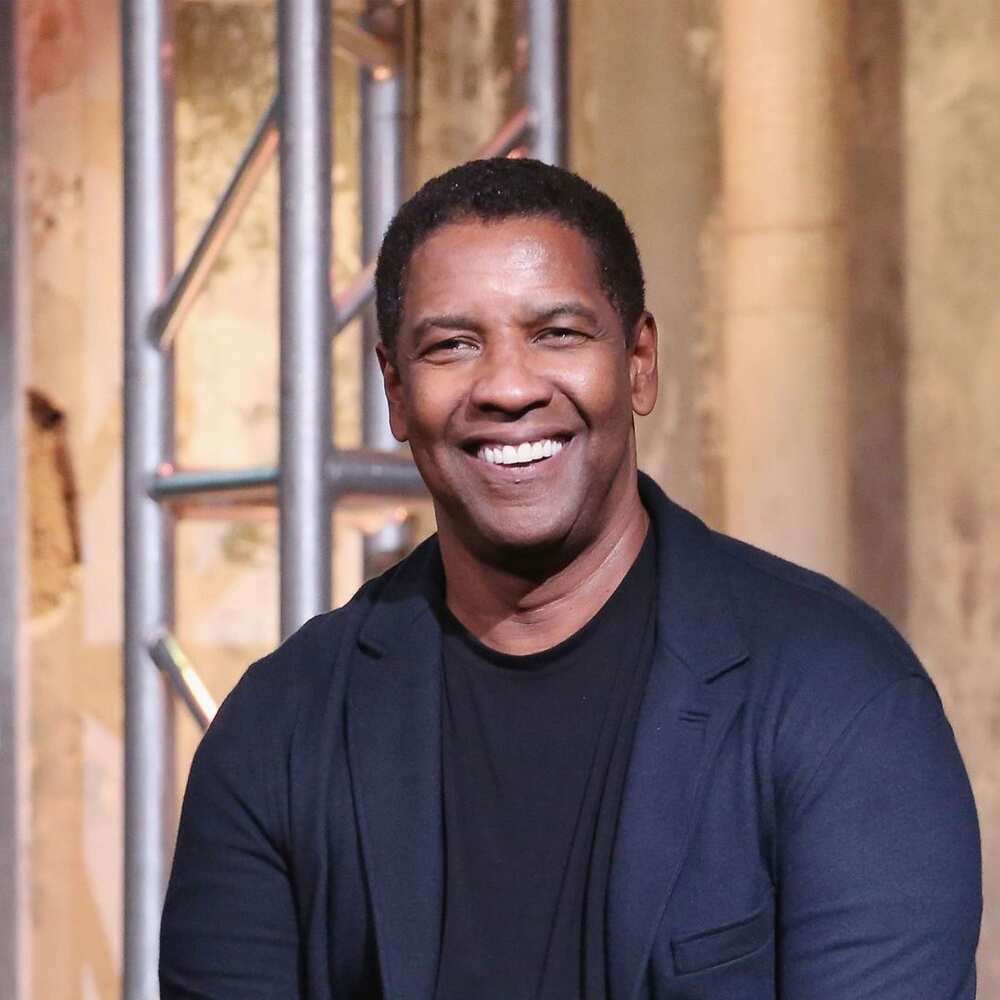 in Cry Freedom (1987), Washington received his first of five Oscar nominations. He subsequently received an Oscar for Glory’s Best Supporting Actor (1989).
Throughout the 1990s, Washington acted in a number of noteworthy movies, such as Spike Lee collaborations like the jazz film Mo’ Better Blues (1990) and the Malcolm X biography (1992), for which he received an Oscar nomination.
The Pelican Brief (1993), Philadelphia (1993), Crimson Tide (1995), Courage Under Fire (1996), and The Hurricane (1999), for which he garnered a Golden Globe award for best actor and another Oscar nomination, were notable projects from this time period.