On July 9, 1956, in Concord, California, Hanks was born. Hanks’ father, a chef named Amos, raised him together with his older brother and sister after his parents divorced when he was five years old.
Hanks attended high school in Oakland, California, where the family eventually settled after a series of moves.
Hanks attended a junior college in Hayward, California after graduating in 1974. After reading and seeing a production of Eugene O’Neill’s The Iceman Cometh (1946), he decided to pursue acting and enrolled in the theater school at California State University, Sacramento.
Hanks was enlisted to participate in the Great Lakes Shakespeare Festival’s summer session in 1977 in Lakewood, Ohio. Over the following three years, Hanks split his time between working backstage at a Sacramento community theater group in the winter and acting in various Shakespearean performances in the summer. 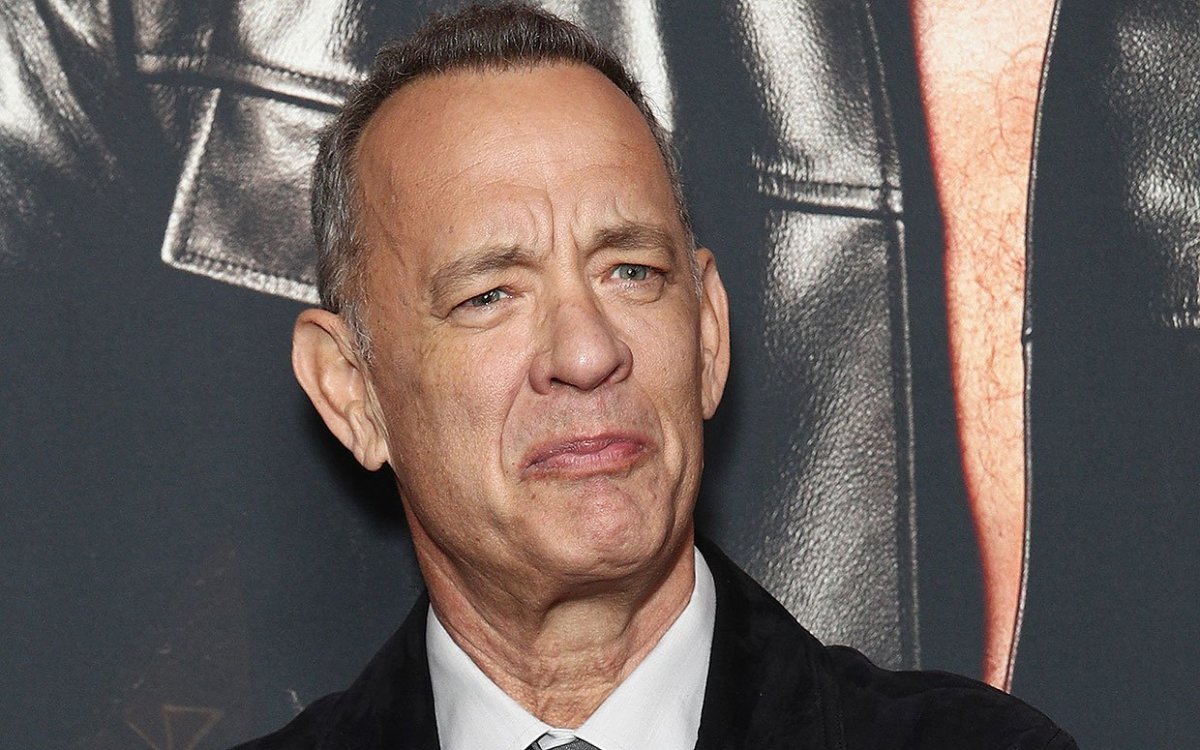 For his performance as Proteus in The Two Gentlemen of Verona, he received the Cleveland Critics Circle Award for Best Actor in 1978.

In 1977, Tom Hanks debuted with the Great Lakes Shakespeare Festival before relocating to New York City. He appeared in the sitcom Bosom Buddies on television, but his role in the Ron Howard movie Splash helped him get much more notoriety.

He continued to star in numerous other well-liked and recognized films, such as Big, Forrest Gump, and Cast Away, on his path to becoming one of the most significant and admired actors in Hollywood.

After his third season with the Great Lakes festival in 1980, Hanks left college and relocated to New York City. After going through several rounds of auditions, he was offered a small role in the 1980 slasher movie He Knows You’re Alone.
He was chosen to play one of two advertising execs who act as drag queens to get an apartment in an all-female building in the television series Bosom Buddies after being noticed by an ABC talent scout in the same year.
Despite being canceled after two seasons, the program earned Hanks considerable publicity and resulted in his being cast in several episodes of popular shows like Happy Days (1974–1984), Taxi (1978–1983), The Love Boat (1977–87), and Family Ties (1982-89). Hanks was recognized by Happy Days co-star and director Ron Howard in 1982, who had him audition for a supporting role in a film.
Later, John Candy was cast in that supporting part, and Hanks was cast in the lead role of a man who falls in love with a mermaid in Howard’s Splash (1984), played by Daryl Hannah. Hanks quickly gained notoriety after the film experienced unexpected success. 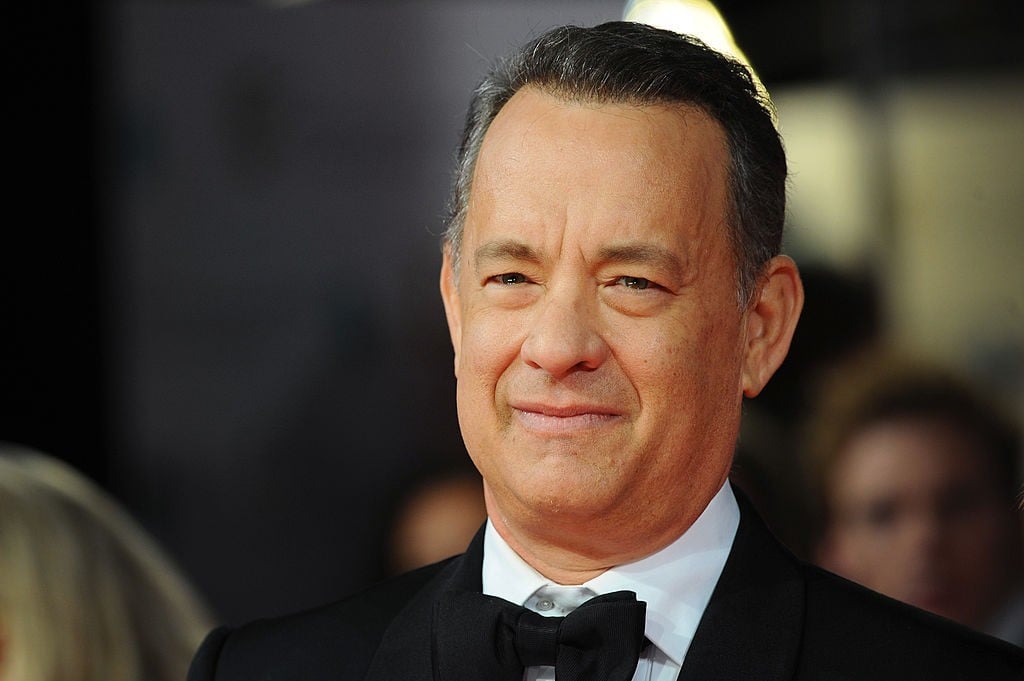 The Man With One Red Shoe (1985), Volunteers (1985), The Money Pit (1986), and Dragnet were among a succession of critically panned movies that came after (1987). Hanks was able to escape these critical setbacks relatively undamaged since critics frequently cited his performance as the highlight of each film.
Hanks was eventually allowed to play a star-making role in Penny Marshall’s 1988 film Big, in which he portrayed a 13-year-old kid who had been placed overnight in the body of a 35-year-old man.
His endearing portrayal won both fans and critics alike, and it led to his first Academy Award nomination for best actor.
Hanks proved with Big that he could be both a box office magnet and a skilled performer. His subsequent films didn’t have the same positive reviews or financial success as that one, but they did showcase Hanks’ versatility by ranging from lighthearted comedies to more serious dramas, such as Turner and Hooch in 1989 and Joe Versus the Volcano in 1990.

While attending college, Hanks met Samantha Lewes, an actress, and producer (real name: Susan Dillingham). Before divorcing in 1987, they were married in 1978 and had two children together, Colin and Elizabeth.
He wed Rita Wilson, an actress with whom he co-starred in Volunteers, in 1988. Chester and Truman Hanks and Wilson are the parents of two kids.
Hanks disclosed that he was dealing with a serious health issue during an interview on The Late Show with David Letterman in October 2013. “When I visited the doctor, they informed me that I had been dealing with excessive blood sugar levels since I was 36. Well, you’ve earned a degree. Your type 2 diabetes is present, “said he.
Hanks revealed on Instagram in March 2020 that he and his wife had tested positive for the coronavirus while traveling to Australia.

Tom Hanks is worth $400 million in total. He makes at least $25 million from each film.