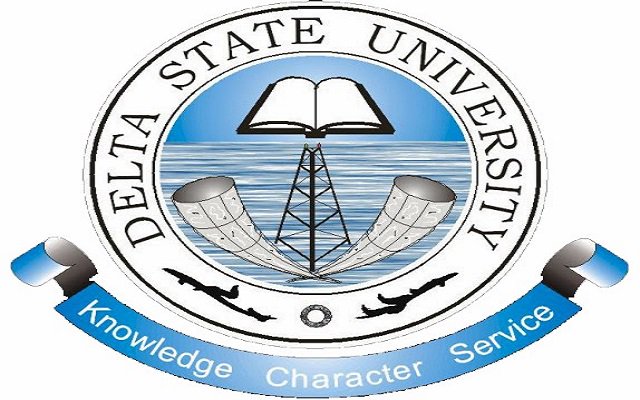 The Delta State Owned university (DELSU) Abraka has rusticated six of its students for alleged examination malpractice, and suspended indefinitely, two others, for a related offence.

In a statement issued, and signed by the university’s Vice Chancellor, Professor Victor Peretemode, he stated that the six students were found guilty after a week Investigation of their involvement in alleged examination malpractice, adding that the two others refused to appear before the examination malpractice discipline committee.

The statement further explained that the affected students (names withheld) are of the department of Biology, Physics Education, political Science Education, Economics, and Nursery and primary Education, adding that the suspension and rustication of the Students takes effect from first Semester 2017 / 2018, and that they will resume studies in the first Semester of 2020/ 2021 academic Session.

Only last year, the university management expelled Six of its Students for clear involvement in not in examination Malpractice, but attempted to bribe some of the lecturers to ensure they passed their examination in flying colours.

A Senior Staff of the university, who Spoke to newsmen on condition of anonymity said:” the vice Chancellor, Professor Victor Peretemode is very strict, and is a no nonsense person and he has zero tolerance for fraud and examination malpractice”

Lovely new photos of Davido and his girlfriend,...

Popular Singer, Paul Okoye In Shock After Someone...