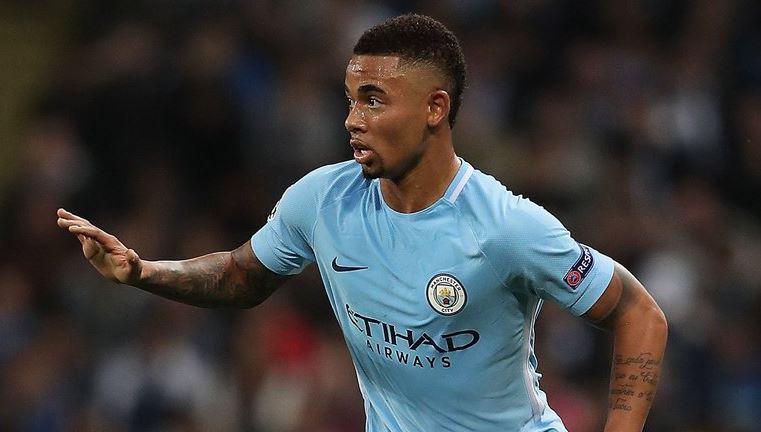 It  took City three minutes to go ahead at a less-than-full Wembley, with Jesus diving full length to connect with Kevin De Bruyne’s superb whipped cross.

Back at the scene of their League Cup triumph over Chelsea, Pep Guardiola’s side were not at their regular best against a Brighton side with their minds still on top-flight survival.

It took City three minutes to go ahead at a less-than-full Wembley, with Jesus diving full length to connect with Kevin De Bruyne’s superb whipped cross.

Whatever game-plan Brighton boss, Chris Hughton, had devised to stop a relentless City side was presumably now in tatters, but the expected onslaught did not materialise.

City had a let-off when Kyle Walker was perhaps fortunate not to get a red card in the first half, following a clash with Alireza Jahanbakhsh and they never looked totally secure as Brighton caused problems.

There were not too many major alarms, however, as City claimed their 21st win from their last 23 matches in all competitions.

They will play the winners of Watford and Wolverhampton Wanderers who meet in the second semi-final on Sunday.

City lost the Premier League top spot to Liverpool on Friday, although they are only two points adrift with a game in hand. They face Tottenham Hotspur in the Champions League quarter-finals.

I Would Have Been A Footballer – Patoranking Speaks On His Life

How to build a Stronger and Happy Relationship

Tottenham To Be Without Five Key Players Against...

How We Will Empower The Nigerian Students Financially...