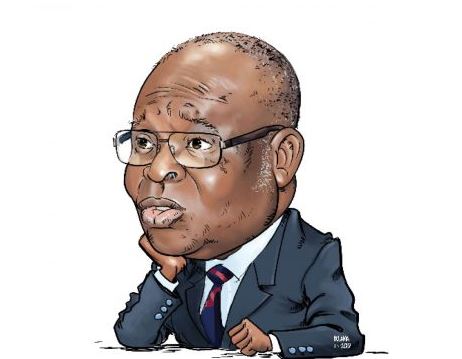 Onnoghen, on April 4, sent his notice of retirement to President Muhammadu Buhari following his indictment by the NJC around the same period.

The Federal Government has finally accepted the notice of retirement of suspended Chief Justice of Nigeria, Justice Walter Onnoghen, with a decision to pay him his full entitlement.

This is coming against the backdrop of recent overtures being made by the presidency to the retired jurist, urging him to be of assistance to the All Progressives Congress-led government in resolving the election cases the party has in various courts in the land.

Onnoghen, on April 4, sent his notice of retirement to President Muhammadu Buhari following his indictment by the National Judicial Council (NJC) around the same period.

A credible judiciary source who pleaded anonymity told Daily Independent that when the presidency sought the presence of the retired jurist in Abuja, especially after APC lost Zamfara wholesale to the PDP, family members told officials that Onnoghen was in the village in Cross River State since he has no house in Abuja.

The source said presidency officials held two meetings with the family members of the retired jurist where they sought his help over these cases and also agreed to accept his notice of retirement and also give him all his entitlements.

Rihanna Becomes the Richest Female in the World

How 13years Ochanya was raped to Death