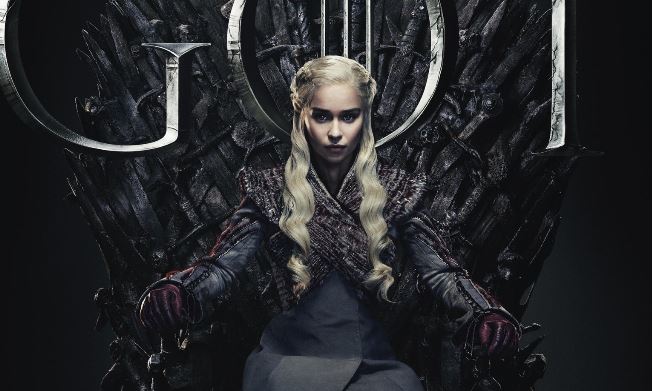 Also, it’s been recorded that 13.6 million people watched the telecast on HBO, making it single telecast in HBO history.

The last episode of the HBO show, “Game of Thrones” broke records with 19.3 million views.

According to News Agency of Nigeria (NAN), the final episode of the show got the highest views with millions of viewers tunning in despite mixed reactions from fans.

Recall that the previous record holder was the Season four premiere of ‘The Sopranos’ in 2002, which drew 13.4 million.

Also, it’s been recorded that 13.6 million people watched the telecast on HBO, making it single telecast in HBO history.

Though the final season of the HBO show titled, “A Song of Ice and Fire” was criticized by fans, the show continued to have a record-breaking viewership.

One of the complaints about the eighth and final season by fans was its pacing and its treatment of previous character developments.

While the first six seasons of the show contained 10 episodes, season seven had only seven episodes and eight had six.

In addition, over 800, 000 fans have signed a petition to show their discontent, calling for a remake of season eight and also that plotlines may have been developed further given more time.

Nigerian Woman Flogged Mercilessly By Her Brother For...

Lewd WhatsApp chats between a married Man and...