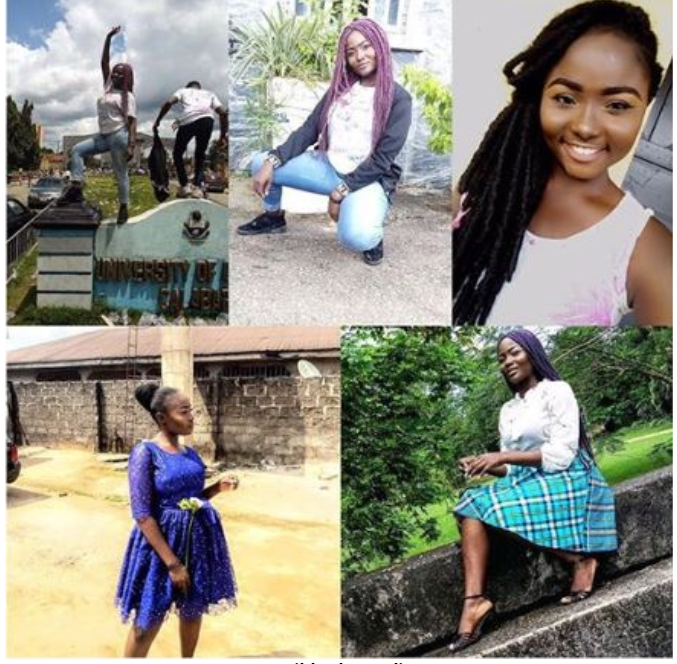 Mildred Amadi, a beautiful young lady in the Southern part of Nigeria, died this morning, following a cooking gas explosion which occurred on the 27th of December, 2018.

According to her cousin, Mildred was a fresh Computer Science graduate of the University of Calabar, Cross River State and was meant to go for her NYSC in March,2019.

Mildred, the only child of her mother, had gone to braid her hair at a multi purpose hall in Rukpokwu rumuiwechiorlu, Port harcourt, Rivers state on insistence from her mother so she would look good.

While she was there, a boy was said to have turned on a camp gas and stepped out to get a lighter. Upon his return, he was warned against igniting the burner of the camp gas, since so much gas had already escaped. However, the boy ignored the warnings and told them that nothing would happen. But immediately he ignited it, there was an explosion and Mildred was badly affected.

She was later rushed to Bridgestone Hospital, Rukpokwu, Port Harcourt, where she died this morning.

Romantic: Nigerian Soldier professes love to his wife with Bullets