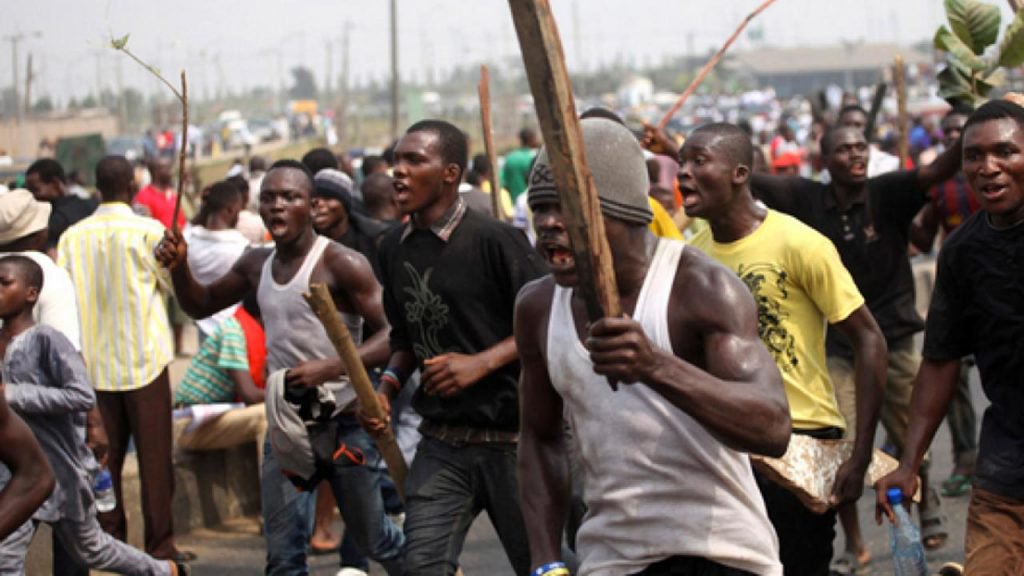 Some hoodlums in the early hours of Friday, attacked the campaign office of the Presidential candidate of the People’s Democratic Party (PDP), Alhaji Atiku Abubakar, in Abakaliki, the Ebonyi State capital and destroyed his billboards.

This came barely 24 hours after the leadership of the group, Friends of Atiku, informed that over 100 women in its fold have left Ebonyi to Abuja to attend a conference organized by Atiku’s wife for women across the federation.

The state coordinator of the group, Okorie, who is currently representing Ohaozara/Onicha/Ivo federal constituency in the House of Representatives, spoke through the organisation’s coordinator in Onicha Local Government Area, Nnamdi Onu.

Chief Linus Okorie, on reacting to the ugly incident, condemned it by describing it as wicked act. He disclosed at a press briefing that he was alerted at about 5:30am.

The campaign office located along the mile 50 axis of the old Enugu Road is run by one of Atiku’s frontline support groups, Friends of Atiku. One of the double-faced billboards mounted near the fence was torn to shreds.

Onu said, “As early as 5:30am we began to get calls from people that our office has been attacked by some hoodlums.”

“We rushed here and discovered that some of our billboards have been badly damaged.”

“We have made a formal report to the security agencies. Yesterday, we noticed some unusual movements around here. We condemn this act in its entirety.”


“It is despicable for anybody to think that destroying billboards is a way of enhancing his or her political popularity.”

“We appeal to all Ebonyians and Nigerians to be steadfast in their support to our presidential candidate” he added.

Facts about Tacha and Mercy Eke, the hottest...