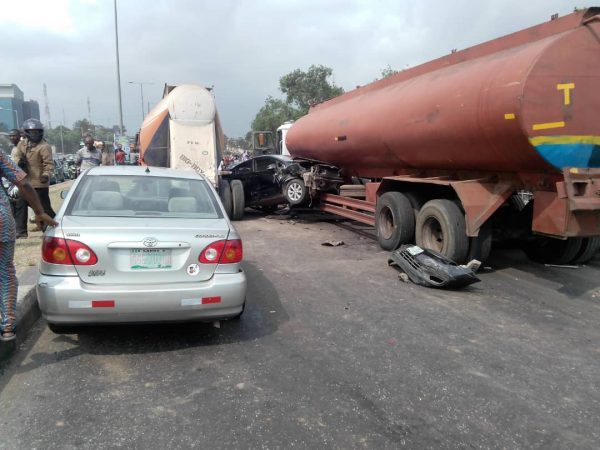 As many as four vehicles have gotten involved in a really horrific accident on the Ikorodu road in Lagos state.

It has been reported that at least four vehicles were involved in an accident, which occurred along the Ikorodu Road on Wednesday, at Palmgrove Bus Stop.

According to the Lagos State Traffic Management Agency, the accident occurred at Palmgrove Bus Stop on the side of the road heading towards Anthony Bus Stop. It was reported that the accident caused traffic gridlock, that extended as far as Ojuelegba.

Motorists were urged to be patient with the traffic managers.

It was also revealed that emergency service providers were present at the scene of the accident, which involved a loaded tanker.

No life was lost in the accident.
See more photos below: 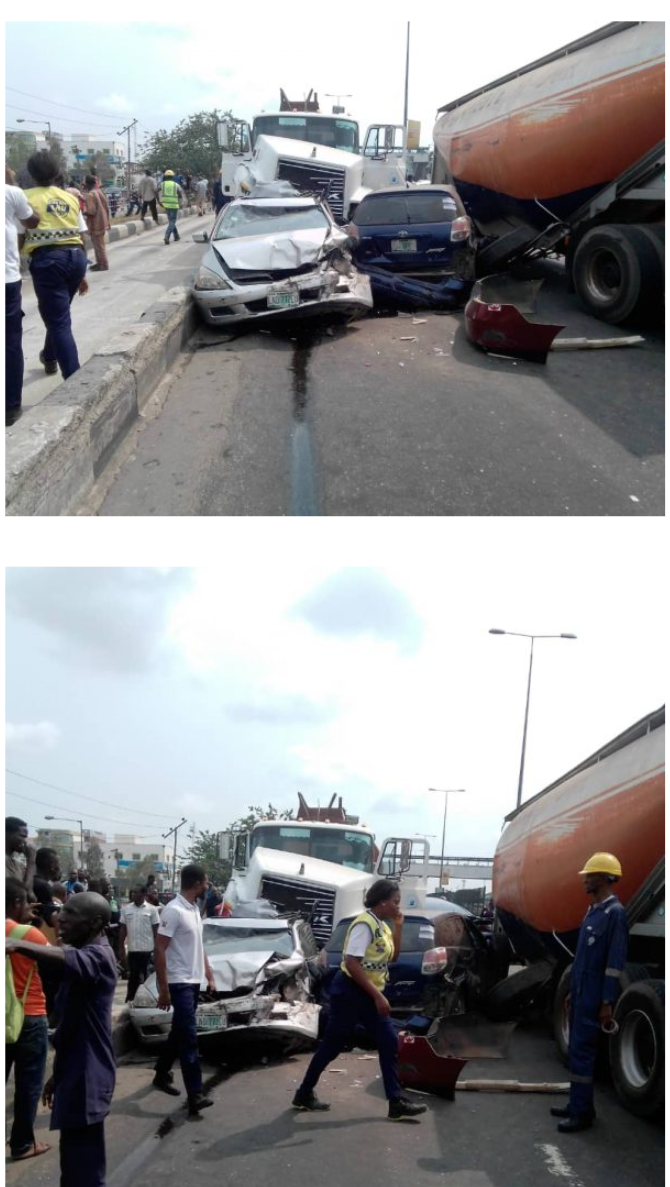 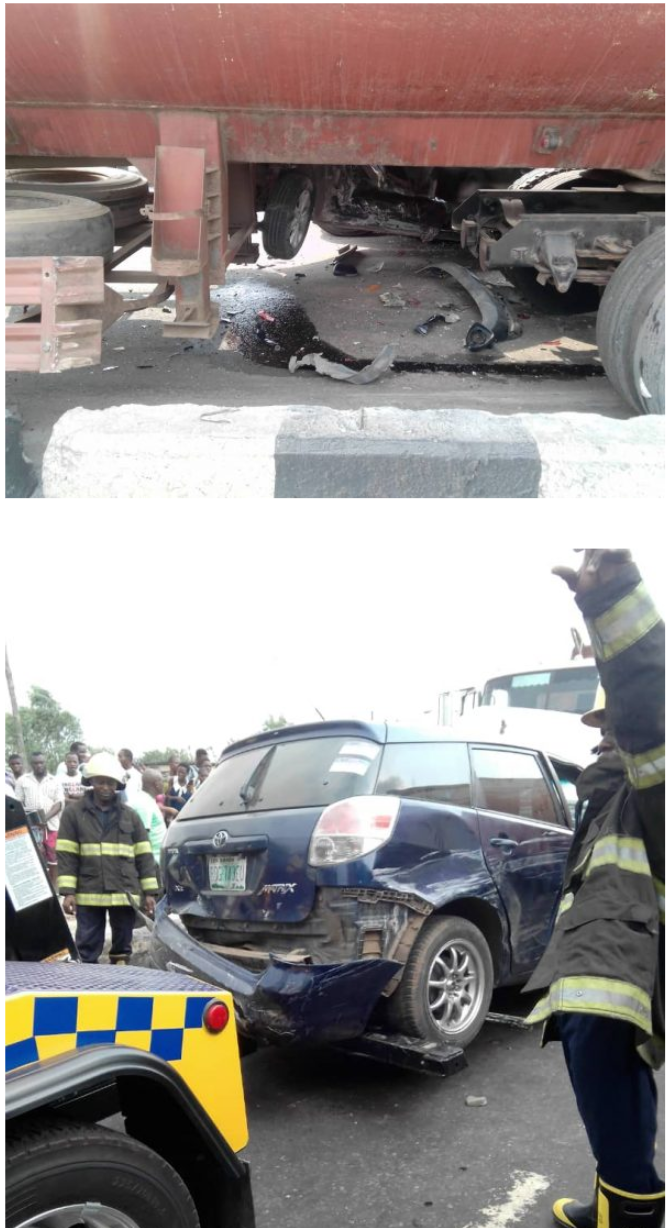 Hazard Is Not A Leader – Sarri

No world leader as irresponsible as a Nigerian...

You won't believe why Pastor's Daughter kills her...

Shocking to hear the amount Buhari Paid to...