Home » Horror! Cultists Brutally Murder Man In The Presence Of Girlfriend In Delta. 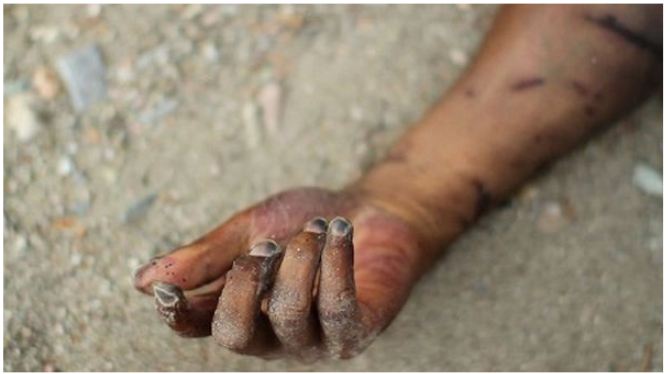 A middle-aged man simply identified as Ossia was at the weekend allegedly clubbed to death by hoodlums suspected to be cultists.

The deceased was said to be in his apartment with his girlfriend when the suspected assailants forced their way in at the middle of the night to attack him.
According to community sources, the assailants forced the door open with solid blocks and attacked Ossia with an axe.

Sources said the victim bled to death as his assailants made away with his mobile phone, adding that the body of the deceased had been deposited in a mortuary in the area.

Confirming the incident Police Public  Officer of the state police command, Mr. Andrew Aniamaka, said two persons had been arrested in connection with the alleged murder.

Nigerian boy dies after overdosing on tramadol and...

[Ladies] How to naturally tighten your virginity