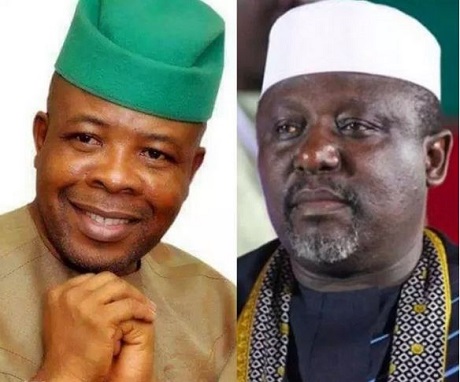 The statement noted that Ihedioha since his inauguration as governor had not done any other thing apart from destroying and discrediting all that Okorocha did.

The immediate past Imo State Governor, Rochas Okorocha, has accused his successor, Emeka Ihedioha, of destroying legacy projects he left behind for the state.

The member representing Imo West Senatorial District condemned the taking over of Eastern Palm University and scrapping of other new universities and institutions built by his administration.

The Special Adviser (Media) to Okorocha, Sam Onwuemeodo, in a press release in Owerri on Thursday, said scrapping the six universities, four polytechnics and three colleges of education built by Okorocha’s government, which had already taken off, was not in the interest of the state. 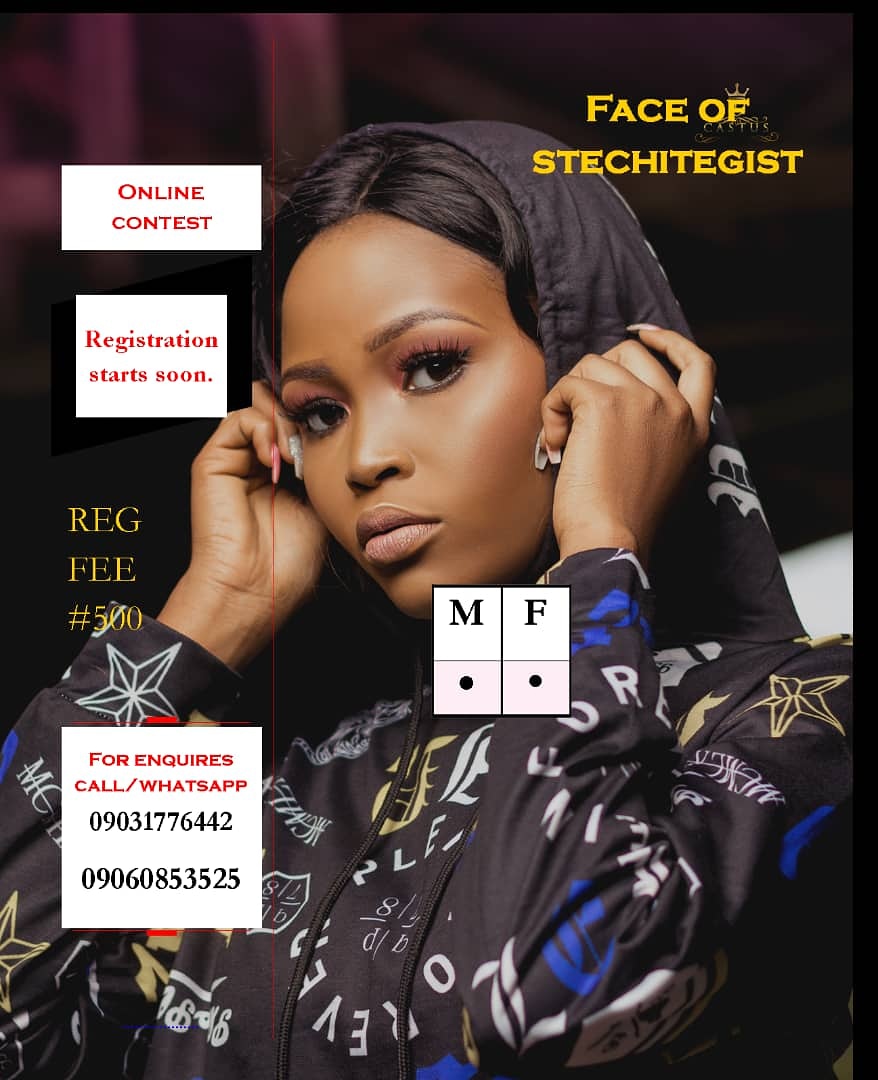 The statement said, “We want to let Governor Ihedioha know that Okorocha had done eight years as governor and cannot be governor again. He should stop acting as if he is in a contest with the former governor.

“We are saying this because the zeal with which the governor has been destroying and discrediting all that the former governor laboured to put in place, has become worrisome to all Imo people, and others too.

“All the facilities Okorocha used to beautify Owerri, the state capital, have all been removed as if INEC announced him governor for the sake of removing or destroying all that Okorocha built.

“Obviously, the governor is looking at the man behind the institutions (Okorocha) instead of looking at their in-built merits both now and in the nearest future.”

The statement noted that Ihedioha since his inauguration as governor had not done any other thing apart from destroying and discrediting all that Okorocha did.

It added, “We appeal to Governor Ihedioha to take things easy and always think deeply before acting on issues instead of doing otherwise.”