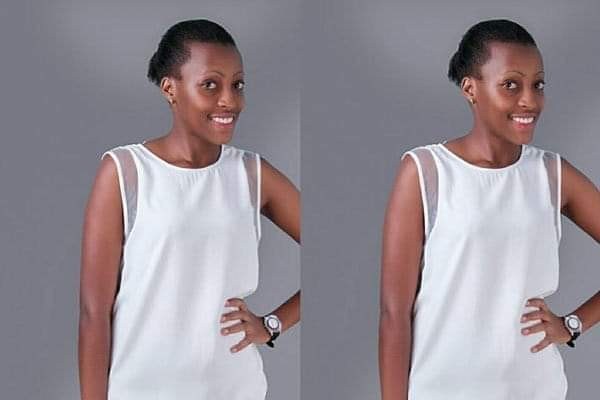 A final year student has died after she was allegedly tied to her bed by her jealous boyfriend, locked in her room and set ablaze in Uganda.

Immaculate Kembabazi had just completed her Bachelors in Business Administration, BBA at Makerere University Business school (MUBs) and was due to graduate in January with honours – it’s quite tragic to see that her dreams have been burnt in flames of jealousy.

Neighbours and colleagues on Friday morning, found Kembazi burnt in her rented room in Bugolobi, a city suburb. Her hands tied with ropes and several marks on her body suggesting a spirited fight, she would later give up before her tormentor tied her, set her on fire and locked the room to condemn her to a long lonely painful death.

According to the deceased’s sister who preferred anonymity, Kembabazi’s life could have been ended by her estranged boyfriend, one Solomon who has been complaining about Kembabazi’s behavior of bringing friends to her room.

It is this that could have given birth to pangs of jealousy that prompted Solomon to hatch a death plan for Kembabazi.

However, other witnesses interviewed claim that, the deceased had refused to move in with her boyfriend who has been paying her tuition, a move that prompted action from him.

Immaculate’s lifeless body would later be taken to Mulago Hospital for inspection.

EXPOSED!! How Groups Planned To Set Nigeria On...