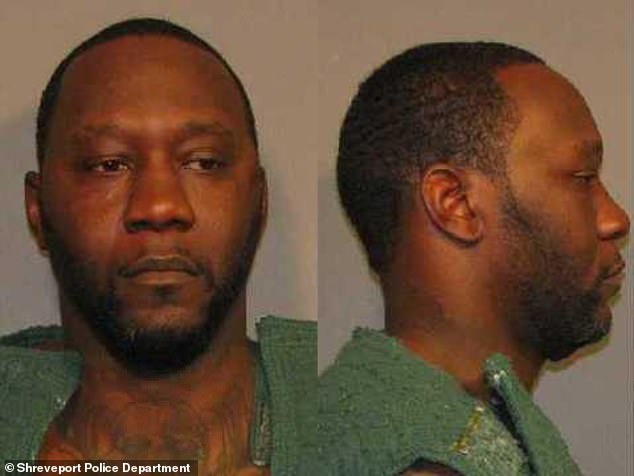 A 37-year-old man, Jonathan Robinson, has left people shocked after he brutally murdered his ex-girlfriend live on Facebook.

Her family said that she previously dated Robinson off and on for years, but the pair broke it off permanently about two years ago.

The victim had started a Facebook Live video on her phone during an altercation with Robinson in her home.

She filmed him forcing her to apologize for something as he paced behind her and threatened her life. 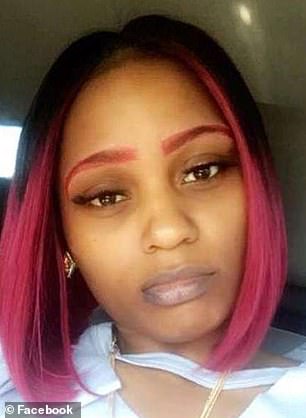 Robinson could be heard saying in the video saying: ‘B**** wanna be famous?’

He was heard muttering: ‘Everybody wanna be famous, let’s be famous today.’

Williams was still filming when Robinson fired six shots and she was shown collapsing to the ground.

The terrified woman could be heard screaming ‘stop Johnathan’ as he opened fire on her and the phone crashed to the ground.

At the end of the video, a shadow of the rifle could be seen in view of the camera as Robinson stood over the victim.

Dozens of officers had rushed to the scene after the shots were fired. When they arrived, officers exchanged gunfire with Robinson for nearly 90 minutes before they could arrest him.

Williams was rushed to the hospital, but she died of her gunshot wounds.

Prosecutors said Robinson will also get a concurrent 100-year sentence for shooting at police during the standoff with eight officers.

Robinson apologized for shooting at the police, which resulted in one officer being hit in the wrist.

When Robinson left the courtroom on Thursday, he asked to speak to his ex-girlfriend’s mother. He apologized to Anita Williams, who was fighting back tears, and she told him she forgave him.

Meet The Man Who Has Spent $30,000 On Cosmetic Procedures Just To Look Like Michael Jackson

How Police Officer Who Tested Positive For Coronavirus...

top of your class does not necessarily guarantee...