Home » Jose Mourinho has finally landed his first job, but not as coach 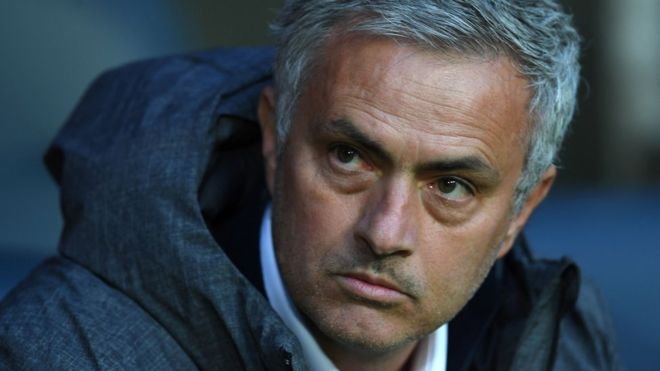 Jose Mourinho, former Manchester United Coach has finally landed a new Job but not as a coach.

He has reportedly joined BeIN Sports as a pundit, the broadcaster announced on Thursday, AFP has reported.

“The Special One” will be an analyst for Chelsea’s Premier League trip to Arsenal on January 19 as well as Qatar and Saudi Arabia’s Asian Cup group-stage tie on January 17 on the Qatari channel’s broadcasts in the Middle East and North Africa.

He was sacked by United in December after the club’s worst start to a season since 1990 and won three trophies during his two-and-a-half year tenure at Old Trafford.

“Jose is one of the greatest football managers of all time, and we hope that his expert analysis and charismatic personality will be enjoyed by our millions of viewers,” a beIN spokesman said in a statement.