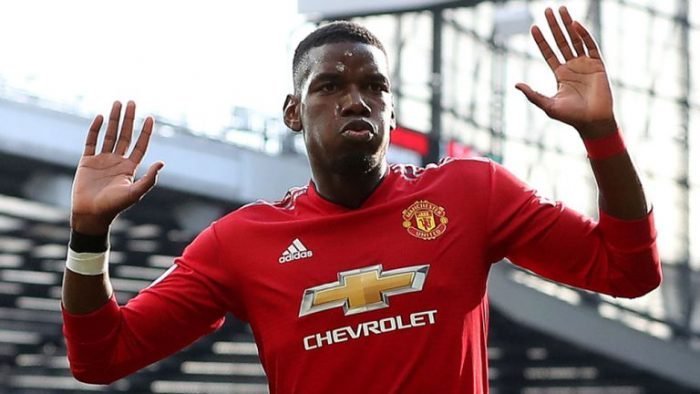 Juventus’ sporting director Fabio Paratici has travelled to the London offices of Manchester United for face-to-face talks over the potential transfer of Paul Pogba, according to Sky in Italy.

Negotiations are at an early stage, with Juventus right-back Joao Cancelo understood to be part of discussions.

Manchester City have cooled their interest in Cancelo due to Juventus’ £44m asking price – and the fact Danilo remains at the Etihad, having failed to agree a move to Inter Milan.

Pogba left Juventus to return to United, where he played in the academy, in 2016 for a then world record fee worth £93.25m.

The France international’s agent, Mino Raiola, is now free to negotiate with Italian clubs after his ban, imposed by the Italian FA, was overturned on Thursday.

VIDEO: Fireboy DML – What If I Say

Popular Singer, Paul Okoye In Shock After Someone...