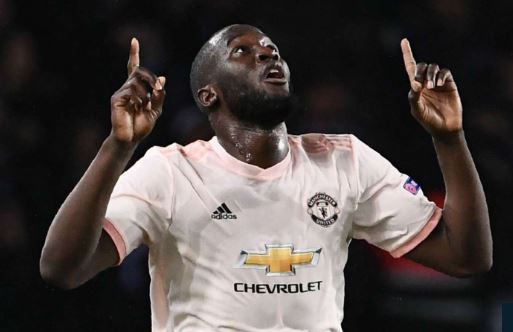 Belgium striker Lukaku appears to be seeking a fresh campaign in Italy after a mixed success at Manchester United.

It was reported on Wednesday that the incoming Inter Milan manager, Antonio Conte has identified the 26-year-old as a priority transfer target once he takes charge at the San Siro.

Conte tried to sign the Belgium international in 2017 during his time at Chelsea but Man United hijacked the Blues’ move for the then-Everton star to take him to Old Trafford.

However, Mirror UK is now reporting that the Serie A giants have agreed to pay Lukaku what he earns at Man United (£175,000).

The report also claimed that Inter is expected to pay Man United £70milion to land Lukaku.

Lukaku joined Man United from Everton in 2017. He scored 12 Premier League goals in 32 appearances for Ole Gunnar Solskjaer’s side this season.

DELSU sanctions 15 lecturers due to Plagiarism

A Professor started his class on a very...