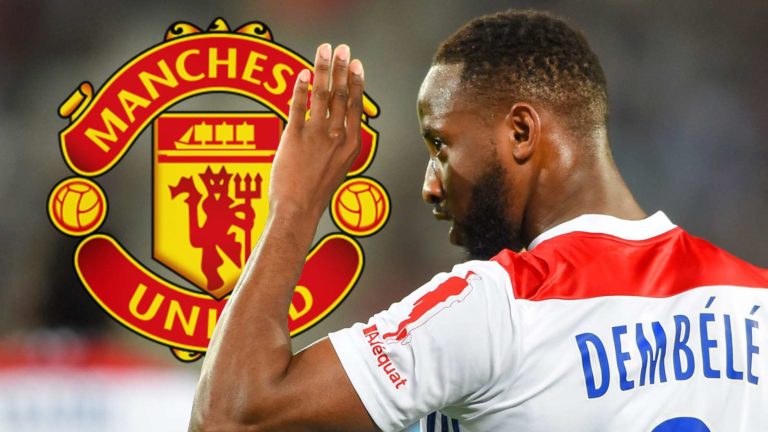 The French striker, who is being followed by several Premier League clubs, has enjoyed a productive first season with the Ligue 1 side, scoring 23 goals in all competitions since his move from Celtic.

That has prompted United to make an initial offer worth around €40m as Ole Gunnar Solskjaer looks to improve his attack following a disappointing 2018-19 campaign.

Goal understands that the Red Devils have been following Dembele since his youth days at Paris Saint-Germain, with club ambassador Eric Cantona having endorsed the move for his fellow Frenchman.

Dembele is contracted to Lyon until 2021 meaning the Ligue 1 side, who secured Champions League football for next season with their 4-0 win over Caen last time out, are in a strong position in negotiations.

It remains to be seen how attracted the 22-year-old is to a move to Old Trafford, however, with Solskjaer’s side having to settle for a place in the Europa League after finishing sixth in the Premier League table.

See what stubborn husband did after company transferred wife to America

If you are bold enough as Yahoo boy,...

TOO DEEP: HOW TO DEAL WITH SEXUAL URGES