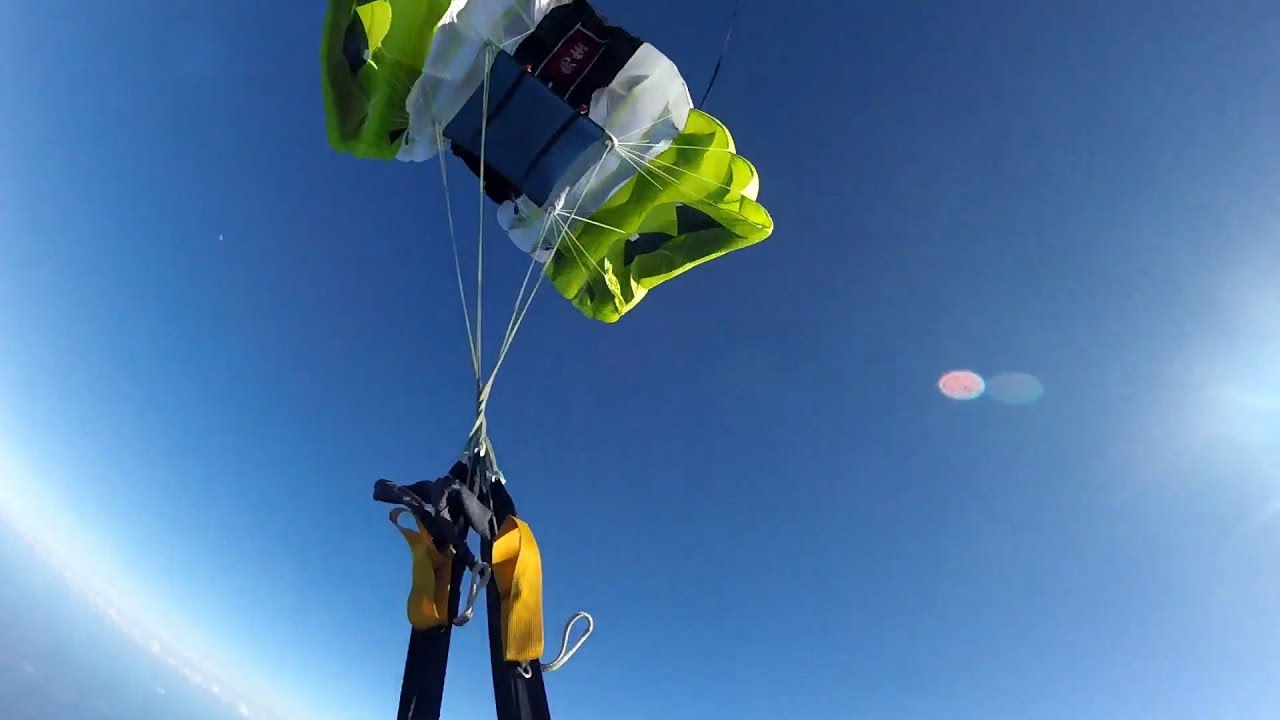 The man was said to be participating in a military exercise led by the US forces when the incident happened.

A Canadian man has died after his parachute failed to open when he jumped out of a plane during a military exercise led by US forces in Bulgaria, local media reported on Tuesday.

Three soldiers, reportedly US citizens, were also injured during the exercise overnight to Tuesday, dubbed Swift Response 2019, according to the private television channel bTV.

The Defence Ministry in Sofia has confirmed the incident near the southern village of Cheshnegirovo, the BTA news agency reported.

It did not confirm the nationalities of those involved, but said they were “not Bulgarian citizens’’.

The three injured soldiers are being treated for broken bones in a hospital in Plovdiv, bTV reported.
Swift Response 2019 is taking place from June 11 to June 24 at various locations in Bulgaria, Croatia and Romania, according to the US military.
It involves around 5,600 personnel from eight countries, including 1,495 parachutists, the Defence Ministry in Sofia said.
It is being led by the US Global Response Force and is intended to demonstrate the US European Command’s ability to send high-readiness forces into a designated area.
(dpa/NAN)