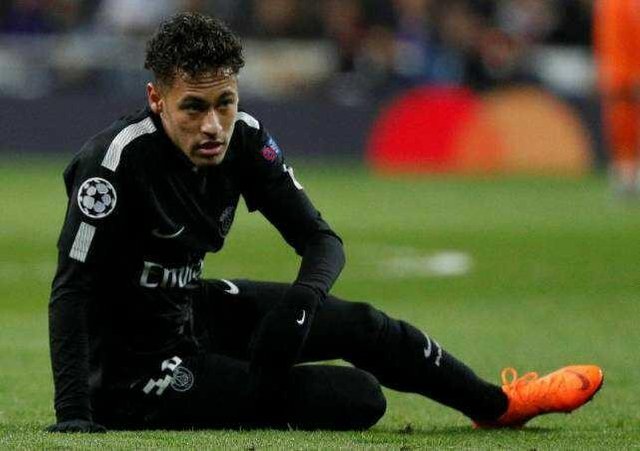 However, that’s only the player’s own ‘manifestation’, as Cardoner has put it.

Apparently, the Catalans themselves are not in the race for the Brazilian.

In fact, this is the first public statement made on the issue of the never-ending Neymar transfer saga.

The 27-year-old is heavily linked with the Blaugrana comeback but there is nothing official yet.

Various news outlets contradict themselves as there is no certainty whether Paris Saint-Germain are willing to let him go or not.

According to Le Parisien, Barca president Josep Maria Bartomeu has made his first approach to PSG over a potential deal, testing the waters, so to speak.

However, the French news outlet claims that the Parisians’ response to that was rather ‘cool’.

For the Catalans, this is just the beginning though. They are already planning their next approach – as soon as Neymar will announce his wish to leave Paris Saint-Germain.

According to Barcelona-based newspaper Diario Sport, Neymar is set to remain silent for about two weeks.
Allegedly, he will only break his silence after July 7. Why is it so? The Copa America tournament final is scheduled for the late night of this day.
His native Brazil have qualified for the quarterfinals and will face Paraguay on Friday’s early morning.
Out of respect for his teammates, Neymar reportedly wouldn’t switch the focus of the attention on himself.

How Burna Boy's Girlfriend, Stefflon Don Had A Child At 17 (Photos)

Drama As Father Refuses To Give Out His...

10 Simple Style Rules That Will Make You...

MUSIC: Fireboy DML – What If I Say