Home » Nigerian Footballer, Abdullahi Nura Forced To Retire At The Age Of 21 Due To Heart Problems 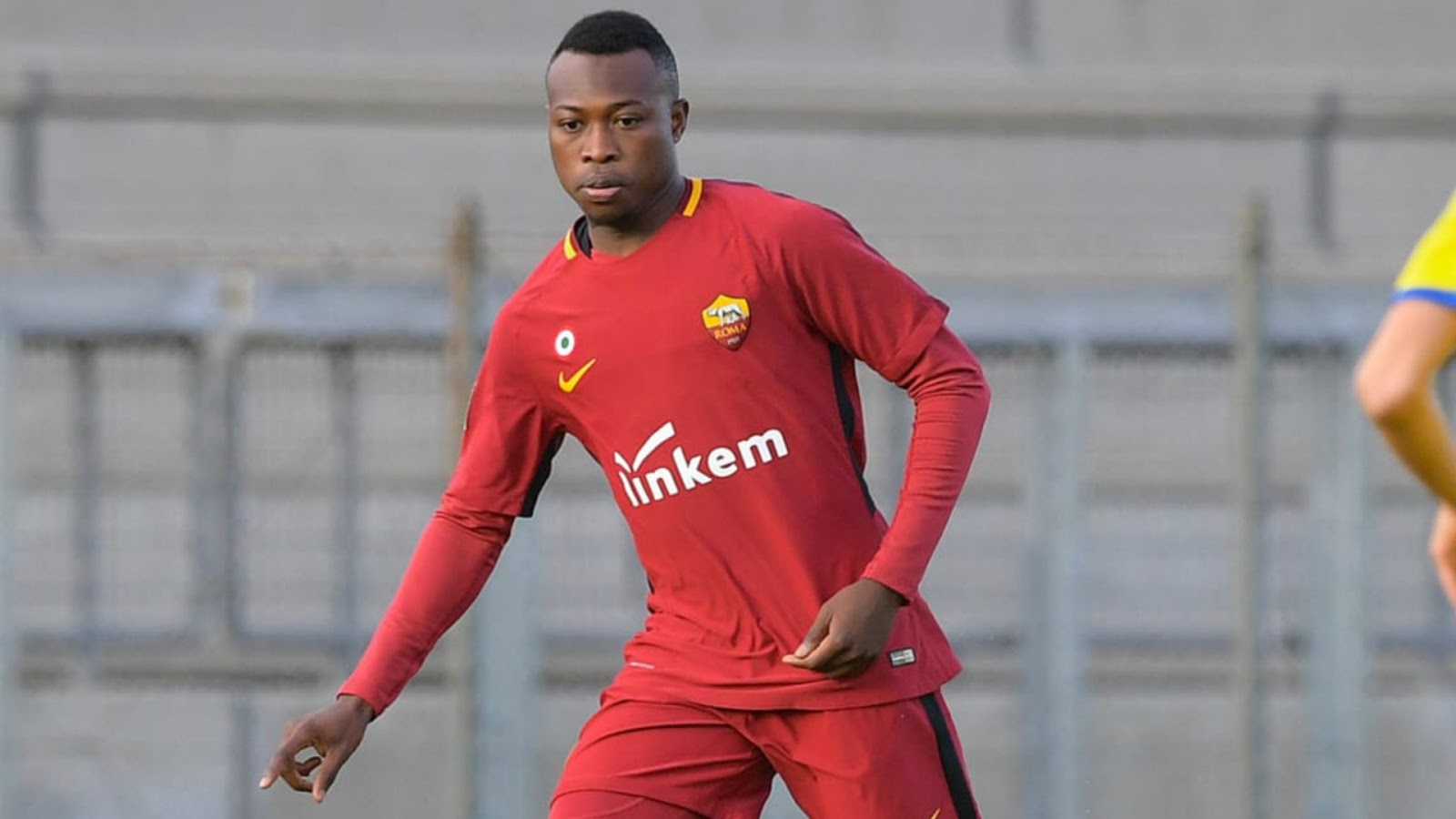 A Nigerian footballer has been forced into retirement at the mere age of 21 due to serious heart problems.

The Nigeria defender is set to call time on his youthful career due to his medical condition, Goal reports.

Nura Abdullahi has been forced to retire from football with a heart problem and he is currently in talks with Roma over the cancelling of his current contract.

Last March, Roma advised Abdullahi to quit football for 30 days after undergoing some cardiological tests at the club.

The 21-year-old has not played a competitive game since February 2018 when he turned out for Perugia in Serie B.

Abdullahi initially joined Roma on loan from Spezia in June 2015 before the Stadio Olimpico outfit made his deal permanent a year later.

Despite his fine displays in the youth team, the 21-year-old was unable to break into the first-team set-up and was sent out on an 18-month loan to Perugia last January where he managed 53 minutes of football from three games.

In 2017, the Nigeria defender penned a four-year contract extension that will keep him in the Italian capital until the summer of 2021.

Because of his inability to attain match fitness level, La Gazzetta dello Sport claims that the Giallorossi are considering a coaching role for the Kaduna-born full back who has been at the club since 2015.

Bishop Obinim Sacks All His Pastors For Betraying Him

[Funny] You have to see this Latest Nursery...