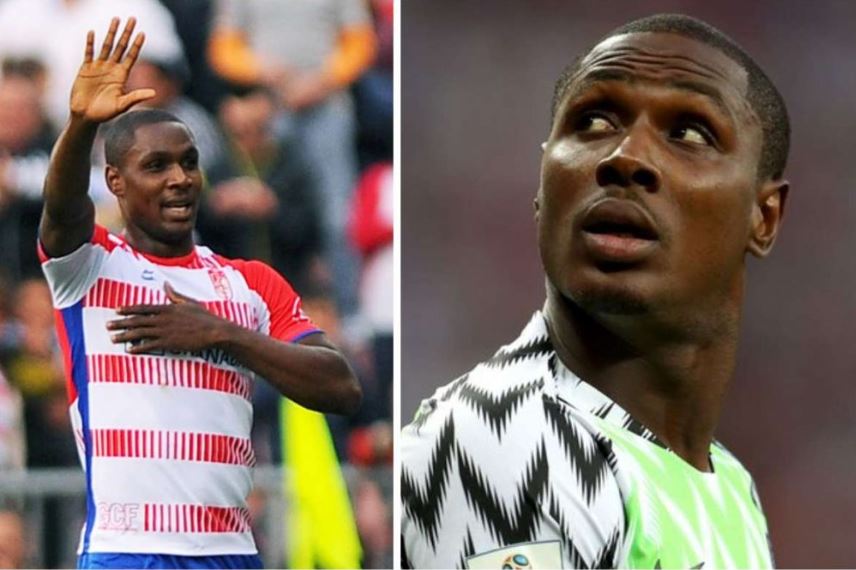 Nigerian Striker, Odion Ighalo has stated his desire to return to the English Premier League this Month.

Following his recent signing with the Chinese Club, Chanchung Yatai, Ighalo has preferred to return to the English Premier league.

He joined Watford in 2014 and Scored 16 goals in 55 appearances in the premier league for the Hornets, forming a successful partnership with Troy Deeney.

Ighalo has scored 36 goals in 55 games for Chanchung Yatai, and the Club is willing to sell him unless they recoup th £20m they spent to sign him from Watford in January 2017.

The Nigerian Footballer, Ighalo is expected in the UK this week to discuss his future.

In a recent conversation with Skysports, he said at the time crystal palace and West Brom were interested, but the demands from Watford were too high.

Shocking as a Man Climbs a huge Mast...