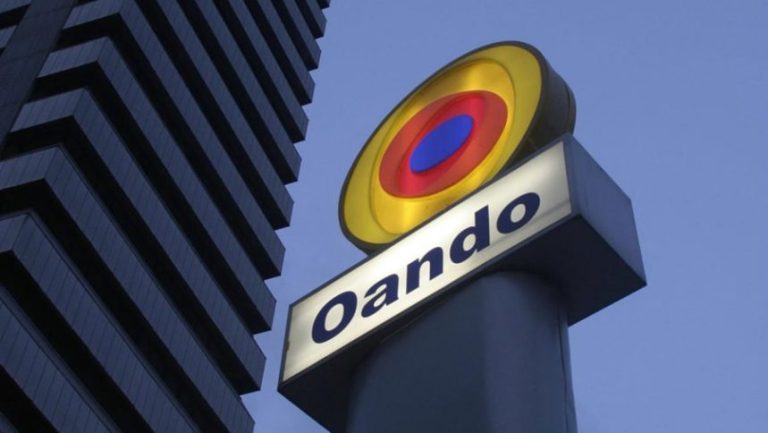 As the Oando crisis continues to deepen, reports have shown that two directors have resigned their position.

The two directors are Sena Anthony and Oghogho Akpata.

This newspaper understands that their resignations took effect on June 3.

Their resignation details are contained in the notice sent to the Nigerian Stock Exchange (NSE) on Friday.

“Oando PLC hereby notifies the Nigerian Stock Exchange (NSE), its valued shareholders, key stakeholders and the public of the resignations of its Non-Executive Directors, Chief Sena Anthony and Mr. Oghogho Akpata from the Board of Directors of Oando PLC, with effect from June 3, 2019,” Oando said, in the disclosure.

Their resignation comes against the backdrop of the crisis rocking the oil firm.

PREMIUM TIMES reported how, last Friday, the Securities and Exchange Commission announced the conclusion of its investigation of Oando and ordered Wale Tinubu, the company’s Group Chief Executive Officer, and other affected board members to resign.

The regulator also said it barred Mr Tinubu and the Deputy Group Chief Executive Officer of the company, Omamofe Boyo, from being directors of public companies for a period of five years.

On Friday, the company said the two directors who just resigned were active members of the Board and its subcommittees.

“The Board and Management of Oando PLC appreciates their valuable contributions to the growth of the Company,” Oando said.

The crisis rocking the oil firm took a new turn last Monday when some officials of the Nigerian Police stormed the head office in Lagos.

Earlier on Sunday, SEC had disclosed that it had set up an interim management team to oversee the affairs of Oando.

“Further to our press release on Oando Plc, dated May 31, 2019, the commission hereby informs the public of the constitution of an interim management team headed by Mr Mutiu Olaniyi Adio Sunmonu CON, to oversee the affairs of Oando Plc, and conduct an Extraordinary General Meeting on or before July 1, 2019 to appoint new directors to the board of the company, who would subsequently select a management team for Oando Plc,” SEC said in a statement.

Oando on its part has rejected SEC’s claim and threatened to seek redress.

How to Print JAMB Admission Letter