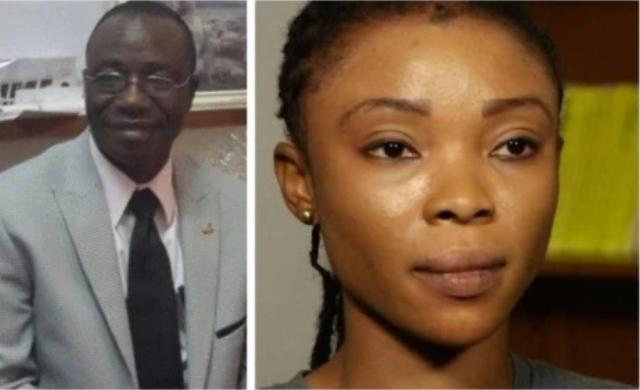 The Federal High Court sitting in Osogbo has refused to grant the bail application of a former lecturer of Obafemi Awolowo University, Professor Richard Iyiola.

The bail application filed by his lawyer, Francis Omotoso, was denied after it met strong objection from the counsel to the Independent Corrupt Practices And Other Related Offences Commission (ICPC), Kehinde Ayantoye.

At the previous sitting, Justice Maureen Onyetenu had directed Akindele’s lawyer to file for bail application.

ICPC’s Ayantoye filed a counter affidavit deposed to by a detective, Afolabi Oluwatoyin, to the bail application of Akindele.

She ordered that Akindele be remanded in prison custody till December 17, 2018.

SHOCKING! Female Kidnapper Ties Baby Up In A Bag Of Cement For A Week

I Bought A Car For A Lady Without...

Bishop Obinim Sacks All His Pastors For Betraying...