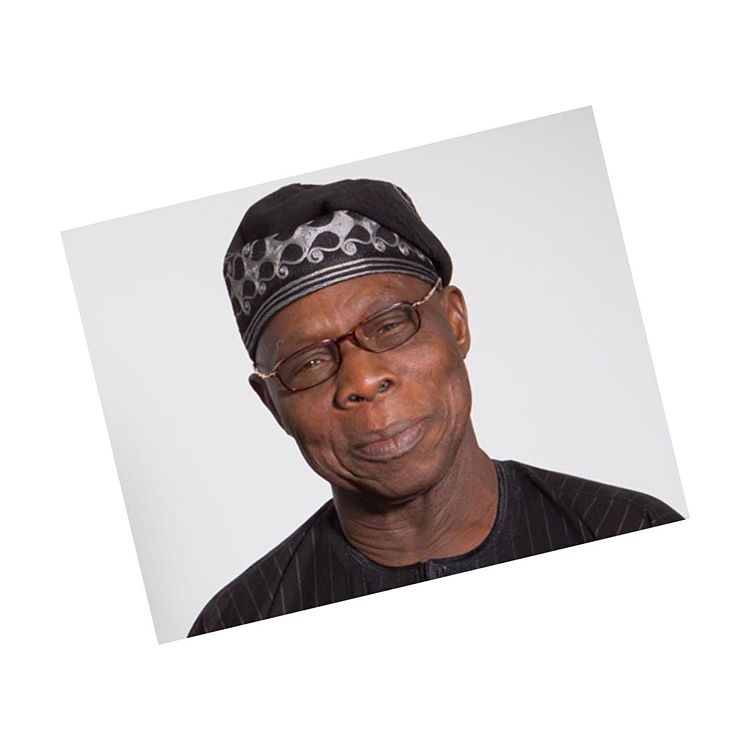 Ex-President Olusegun Obasanjo and 392 other passengers, on Wednesday, escaped a plane crash in Lagos due to bad weather.

A NAN correspondent who was among the passengers, said rather than landing on the first touchline of the runway, the pilot overshot it, due to rain and heavy wind, landing on the third touchline. .

On realising this, the pilot quickly manoeuvred the plane back air, flying out of the Lagos airport. After hovering around between Lagos and areas suspected to be in Ogun, causing panic in passengers and crew members, the plane landed in Lagos airport, some 20 minutes after the initial false landing.

It is idiotic to Say that the real...

African Player Receives A Chicken As 'Man Of...