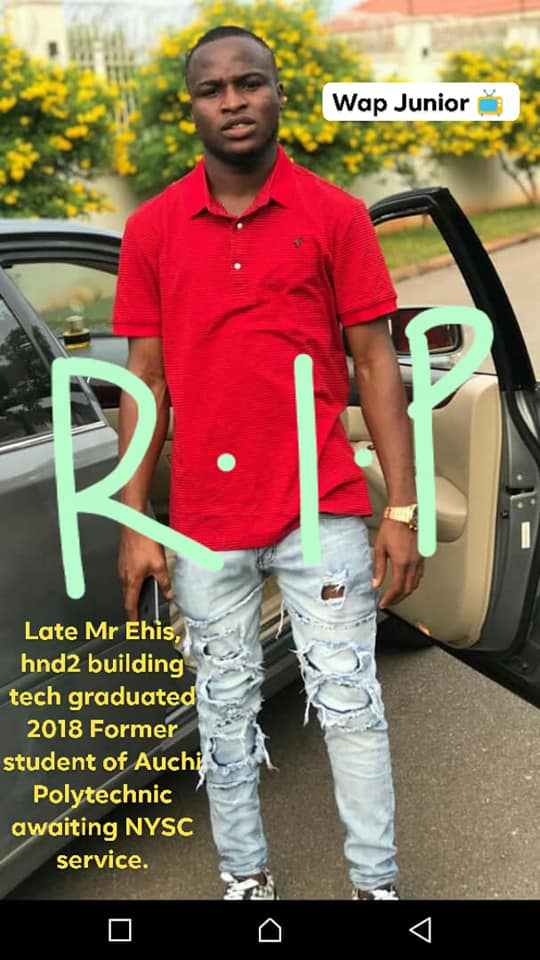 A Nigerian graduate who was waiting to take part in the mandatory National Youth Service Corps scheme, has met his unfortunate death.

It has been reported that a young graduate of the  Auchi Federal Polytechnic in Edo state, has lost his life after being involved in a fatal accident.

Local reports show that the deceased identified as Ehis, was crushed to death after a lorry fell on his Lexus car on Saturday, January 26th at Ewu Hills, Benin-Auchi express road in Edo. 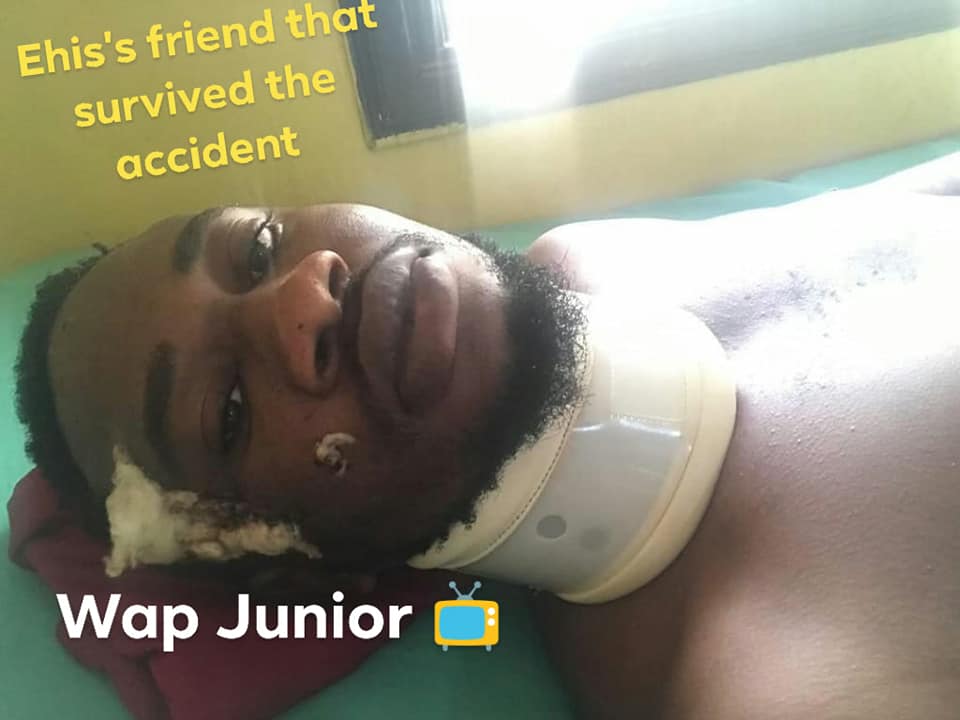 It was reported that some other occupants in the vehicle including friends of the deceased, were rescued alive.

It was learnt that Ehis was a graduate of Building technology Hnd2, who passed out from the institution last year 2018 and was awaiting his National Youth Service Corps (NYSC) this year before the unfortunate incident which claimed his life.

His corpse has since been deposited at the mortuary while his injured friends are recuperating at the hospital.

Below is a graphic photo of Ehis’ lifless body in the crushed vehicle: 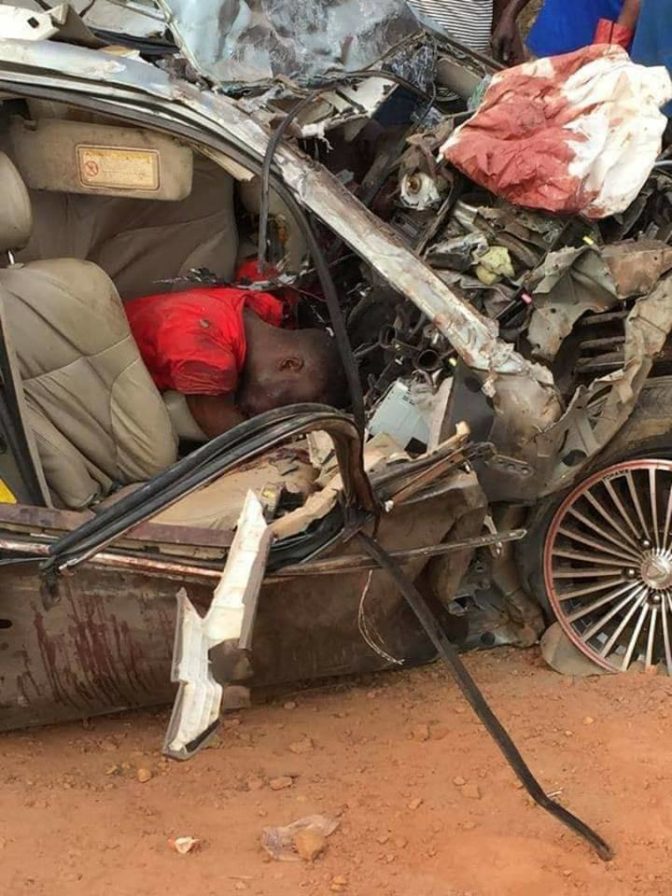 EPL: What Pogba said after Manchester United’s 2-2 draw with Burnley

[Funny] You have to see this Latest Nursery...