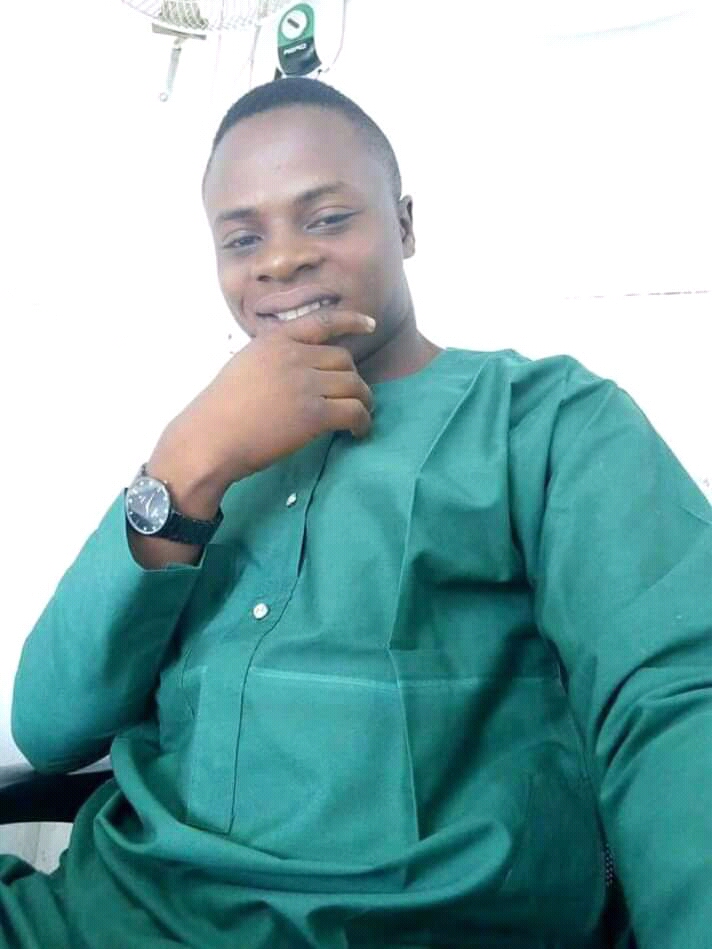 A victim as identified as Ola Ajisafe, has been allegedly robbed and murdered by some hoodlums.

Its disheartening to hear the death of an ambitious man who works as a business man in the Adekunle Ajasin University, Akungba-Akoko (AAUA). 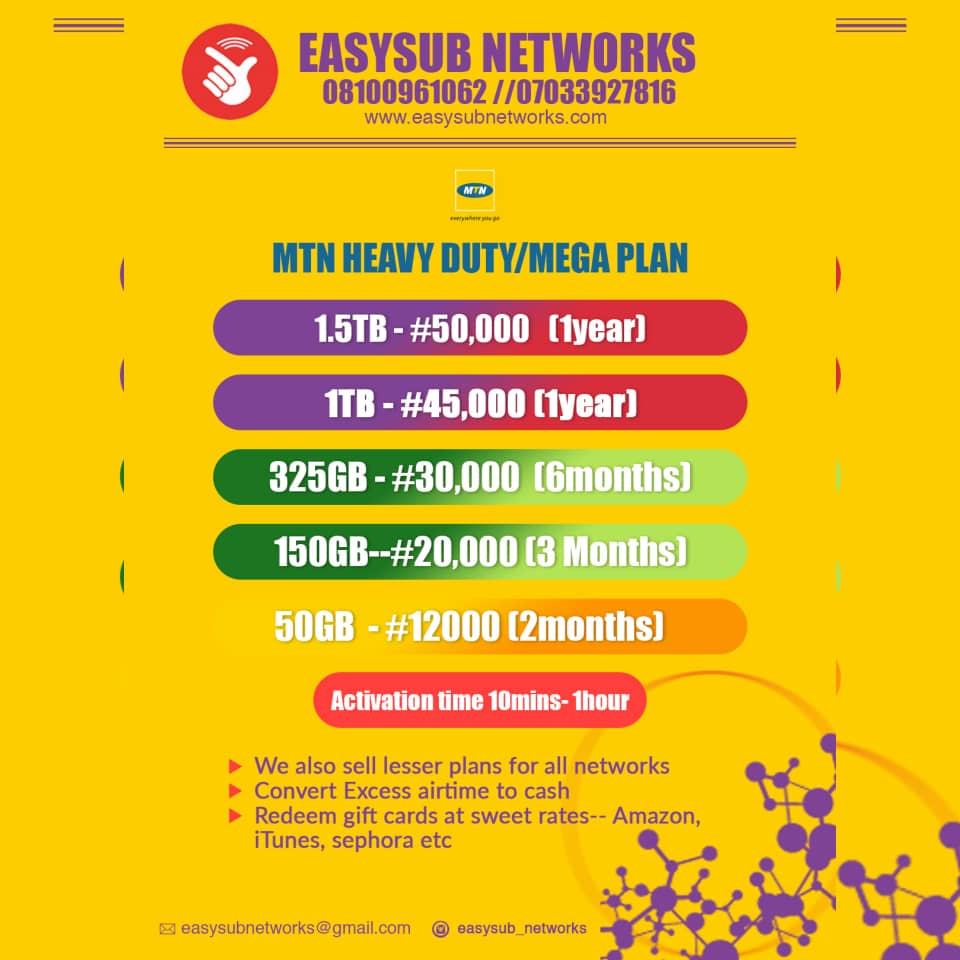 He is into the point of Sale (POS) business, making a great impact in the AAUA Community over the years

He was murdered by alleged thieves yesternight, on demand to release money for them. As Ajisafe refused to surrender, little did he know tragedy lay ahead.

He was stabbed and massacred for refusing to release the money.

Stechitegist.com gathered that he was immediately rushed to General hospital after the incident, but unfortunately he was redirected to FMC.

During the process of transporting the victim, he died in the process.

We hope his gentle soul rest in perfect peace. Amen!!

Let's Gist! What Makes You Feel Happy When...