Home » Oh No! Two 100I Level Students drown while swimming 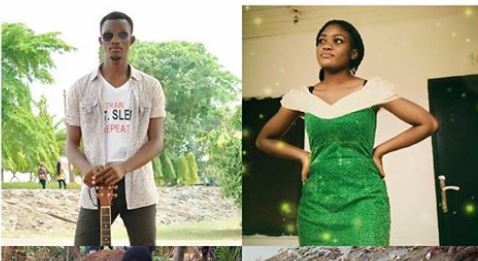 Two Nigerian university students have reportedly drowned while they were swimming in a river in Benue state.

It has been reported that two 100 Level students of the Benue State University have died a really tragic death.

The two students identified as Kole Christopher, a Computer Science student, and Emmanuella Mson, a medical student, reportedly drowned while they were swimming inside River Benue, after apparently going there to have a good time.

The body of Kole, who was also a gospel musician, was recovered on Saturday, while that of Emmanuella is still to be found. 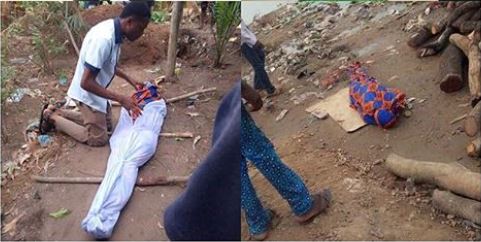 I regularly jog more than a mile –Atiku

Furious Man Gunned A Python That Swallowed His...