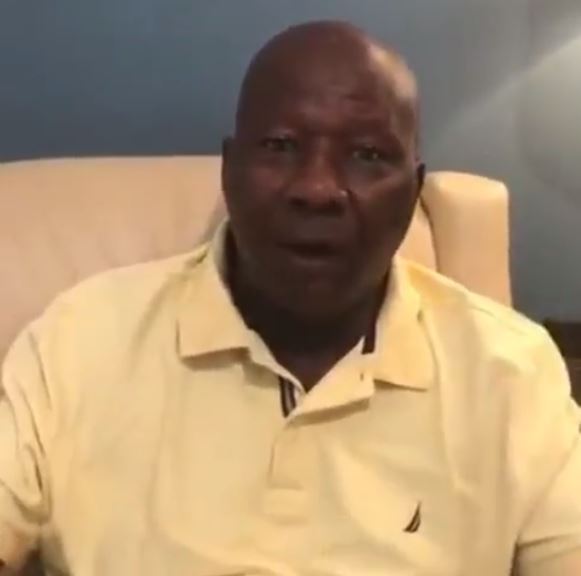 Following claims about Baba Suwe’s alleged death, a colleague has finally opened up on the matter.

Popular Yoruba artiste, Bolaji Amusan, otherwise known as Latin, has debunked rumours of the death of his colleague, Baba Suwe, in America.

Recall that reports went viral on social media about the purported death of Baba Suwe, whose real name is Babatunde Omidina.

Latin said in a video he posted on Instagram that the report was nothing but fake news.

“Baba Suwe is presently in America for treatment. He is hale, alive and healthy. I thank you all for your concern,” he said.

Omidina has flown out of the country a few weeks ago over an undisclosed illness.

In an interview with The PUNCH in 2018, he had said, “I am diabetic. As a result of that, my blood sugar level usually fluctuates but things are normal now. There was a time when I could not even talk. Very soon though, everybody will see me in another dimension in a movie.”

23 different types of Students, Where do you...