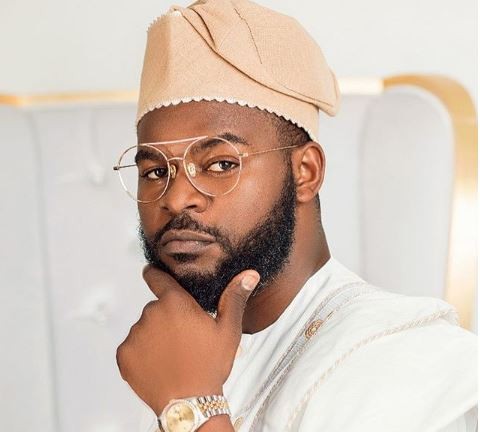 Popular Nigerian rapper, Falz, in a new interview, has explained why he does not go to church anymore.

Nigerian music star, Falz in a recent interview with Silverbird Television has revealed why he stopped going to church.

He said: “I’m not an atheist. I believe there is a God. But I believe in spirituality over religion. I have nothing against the church or going to church. Everyone has the right to practice the religion they desire. It has been a while that I have been to church. It does not make me less of a Christian.”

He added, “The reason is that I went to a few churches and, during sermons, I was put under undue pressure. There was a time that a pastor called me to the altar just to acknowledge my presence for being in church.

“In my mind, I felt that the service was not about me. I felt that everybody was there to worship God, yet they were putting undue pressure on me. The pastor gave me the microphone to address the congregation and I was puzzled; what did he expect me to say to the congregation?”

Speaking about the criticisms that greeted the release of his album, Falz said, “My songs are always going to be heard. The world is a lot smaller now; it only takes one post and it’s everywhere regardless of the attempts by powers that be to try to stop stuff here and there.

“If you’re making this kind of music, you have to always be ready for the worst. Of course, ‘This is Nigeria’ was banned. We’re still in court. But I have my fundamental rights so you can’t really stop that regardless of what body you are.”

It would be recalled that Falz’s mother, Funmi Falana had complained about his persistence absence from church services, after his 2019 debut album was released.

Do You Agree? Roberto Martinez Considered As Perfect...

Panic As Plane Crash-lands In Ilorin

Atiku has finally been Issued a Visa to...