Home » Reasons why you should never Skip Android Updates

It’s no secret – we all get annoyed by frequent Android updates on our devices. We can all admit that we’ve skipped a system update before or at least postponed it for a week, which turned into two weeks, and so on. However, giving a miss to Android updates is not in any way a smart move . It might seem like you’re saving yourself a minute by clicking that “postpone” button but you’re not doing yourself a favor.
Android updates are there because our devices need them. Hackers and other cybercriminals are always working on improving their shady methods and finding holes in our security system. They often succeed at this mission and cause numerous data breaches and other incidents worldwide.
However, system developers are working at the same time to patch up these holes and fix bugs that might be causing us issues. While they’re putting so much effort in securing our devices, we refuse the help by skipping Android updates. Here’s why you shouldn’t miss an update ever again! 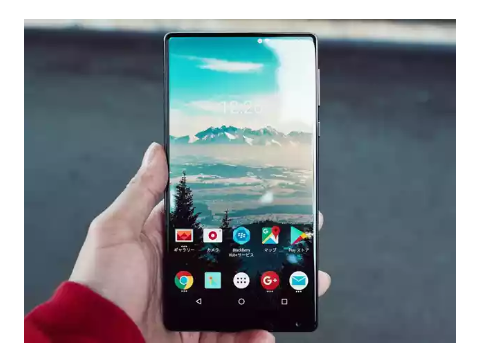 ASUU Update: FG Reveals when Ongoing Strike will be called off

Joke Silver and her husband pictured with their...

FOOTBALL FANS!!! Who Is The Third-Best Player In...

Suarez ruled out of the season with injury