Home » Rihanna Becomes the Richest Female in the World 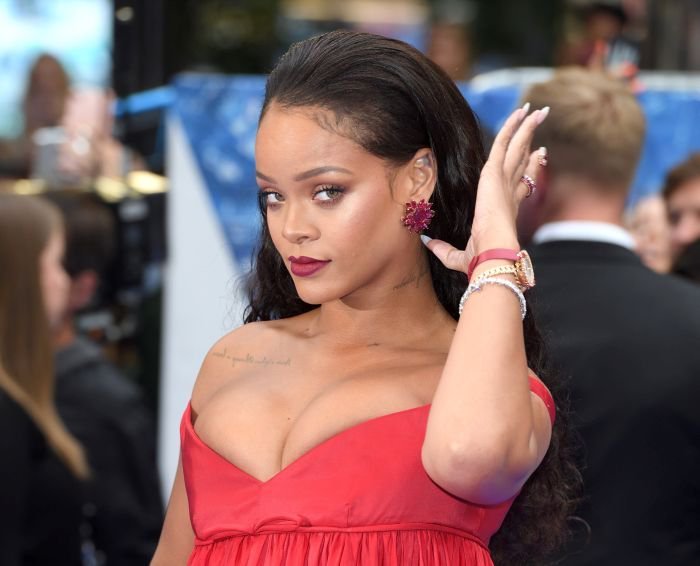 Rihanna has been named the wealthiest female musician in the world, according to Forbes.

But it’s not music or concert sales that make up the bulk of Rihanna’s wealth. Instead, it’s her partnership with French luxury goods giant LVMH, who co-owns Fenty Beauty.

The makeup brand launched in September 2017 and became a viral success with a reported $100 million in sales in its first few weeks.

After only 15 months, Fenty Beauty has reportedly generated an estimated $570 million in revenue and is worth more than $3 billion overall.

Joke Silver and her husband pictured with their grand daughter (photos)

NUESA: Engineering Students On The Pathway Of Becoming...