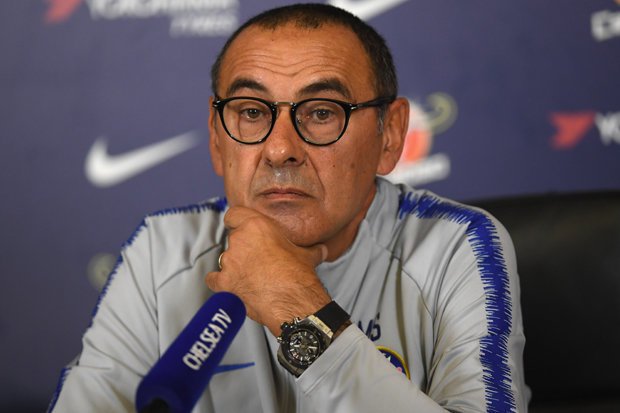 Fabregas made an emotional farewell speech to his Chelsea team-mates, after playing his last match for the club over the weekend.

The 31-year-old was handed the captain’s armband for the 2-0 win over Nottingham Forest in the FA Cup on Saturday, ahead of his expected January move to Monaco.

The report claimed that Sarri knows all about Paredes from his time in the Serie A with AS Roma.

Horror! Cultists Brutally Murder Man In The Presence Of Girlfriend In Delta.

‘R. Kelly has brought so much pain to...

Just In: ASUU calls off strike