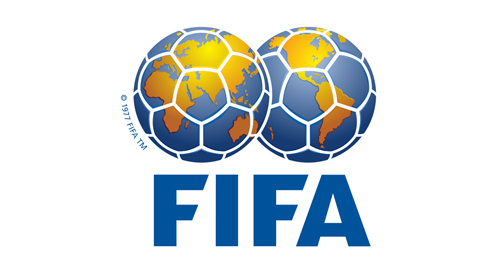 FIFA has released its 2019 latest ranking with Nigeria and other African countries in the list.
Nigeria is still at 44th place on the first 2019 ranking released by FIFA on Thursday.

The Super Eagles are still the fourth best team on the African continent according to the latest ranking, which was shared on the website of the world’s football governing body.

The ranking of the African teams has remained static, with Senegal still leading the pack, followed by Tunisia and Morocco. The Congo Democratic Republic is the fifth best team in Africa, according to the FIFA ranking.

On a global scale, Belgium retained its number one spot ahead of World Cup winners, France. Brazil came in at the third position with 1676 points. Croatia came fourth, while England rounded off the world’s list of the top five teams.

“We are recruiting”- NNPC confirms

Jokes for the day